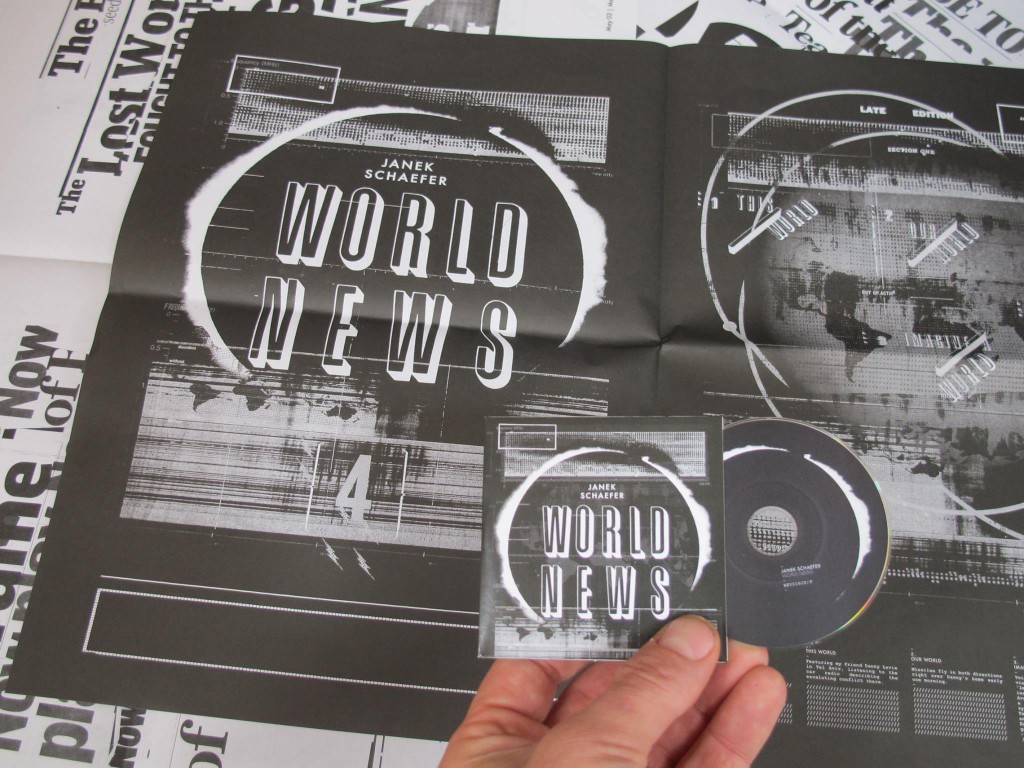 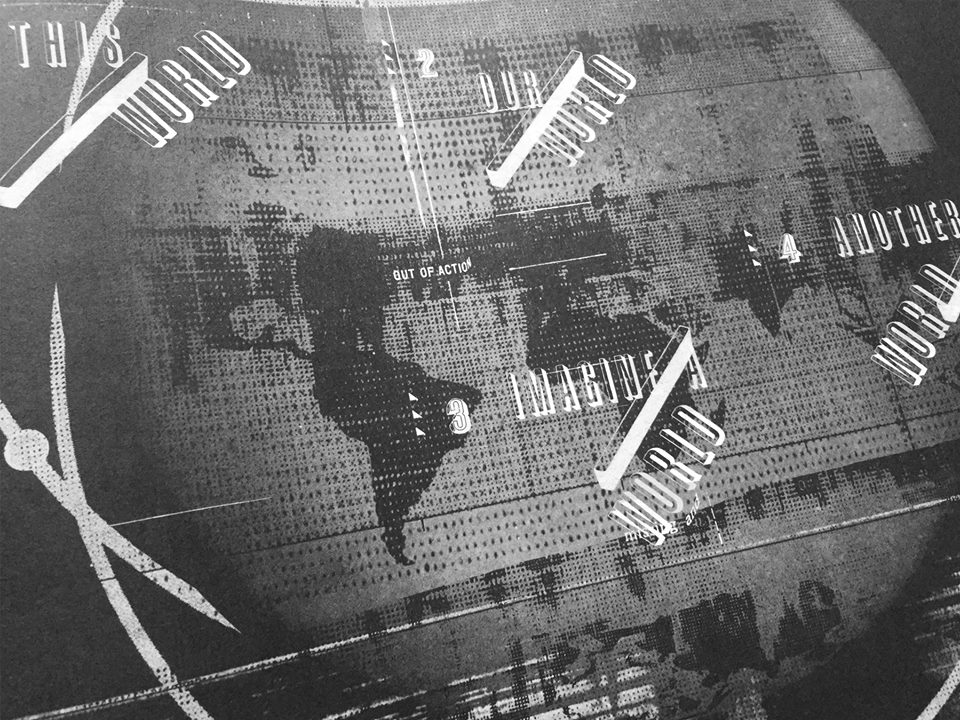 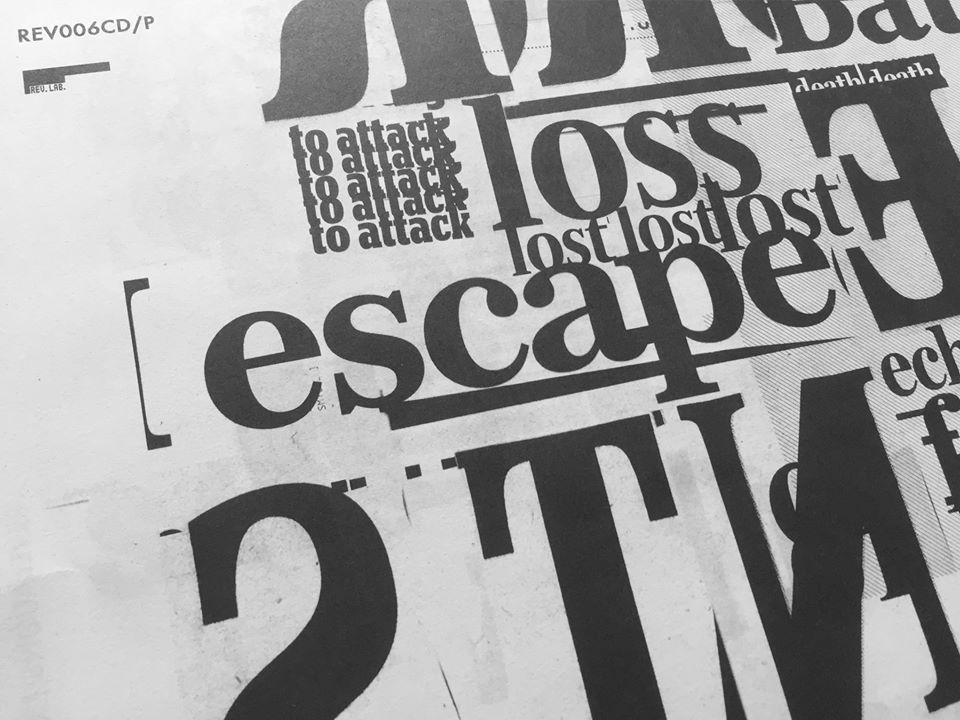 A breath-taking new release on a 3″ CD by Schaefer, accompanied by a 16-page A3-poster magazine from this label’s beautifully designed Epilogue series. This is Epilogue 003, titled ‘Currents’.

Running time: 21 minutes – tracks:
1. This World
Featuring Schaefer’s friend Danny Lavie in Tel Aviv, listening to the car radio describing the escalating conflict there.
2. Our World
Missiles fly in both directions right over Danny’s home early one morning.
3. Imagine a World
Voiceover soundtrack on 10″ vinyl taken from the ‘Imagine a World . . . ‘ installation. The Avatar vocal was created using a text to speech synthesis system. Text created from quotations, and Schaefer’s own writing.
4. Another World
Second part of the ‘Imagine a World . . . ‘ installation soundtrack. 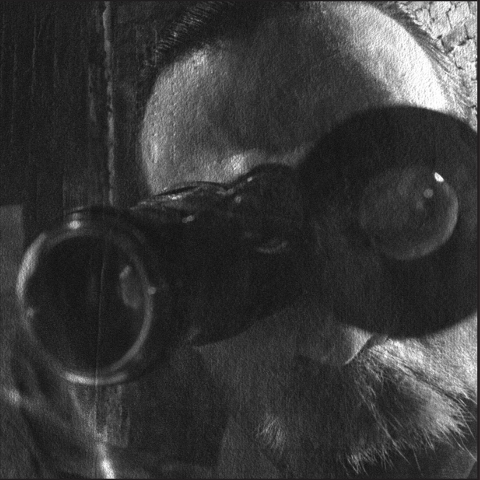 Rabbit at the Airport is a cross-media project by Martin Stig Andersen and Jakob Ballinger, combining music, print and film. The 3 vinyl releases have special a..(read more)

Artist: Rabbit at the Airport 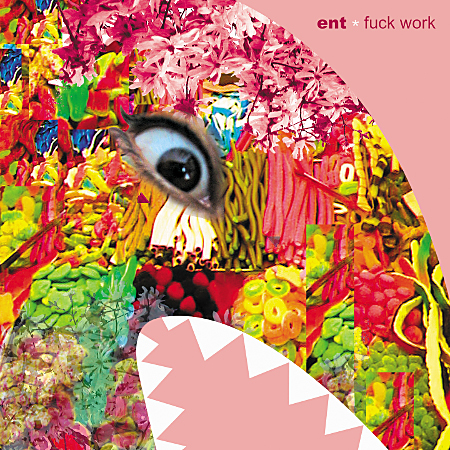 Italian multi-instrumentalists Michele Scariort and Emmanule Bortoluzzi formed ENT in the end of 2000, shortly after they first met. One of their first tracks w..(read more) 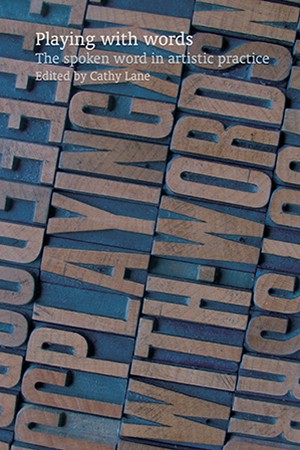 Playing with Words is a collection of responses from over 40 leading contemporary composers and artists who have been invited to represent aspects of their crea..(read more) 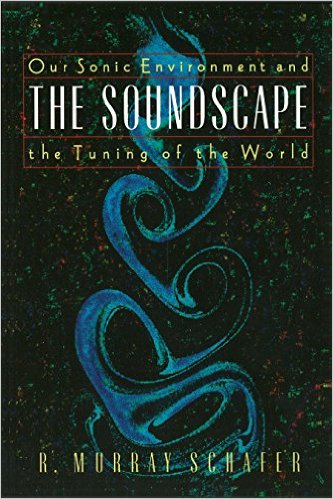 R. Murray Schafer - The Soundscape – Our Sonic Environment And The Tuning Of The World

Raymond Murray Schafer coined the term soundscape, meaning our sonic environment, the ever-present array of noises with which we all live.