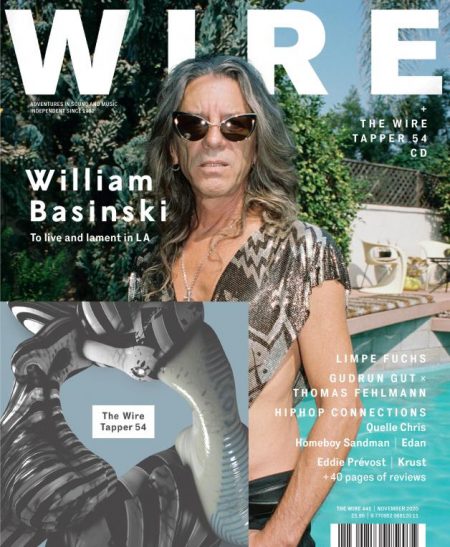 This issue includes the widely praised Tapper CD compilation with cherry-picks from exciting and upcoming musicians.

Limpe Fuchs: For 50 years, the German self-made instrumentalist and improvisor has been building new worlds of sound out of unexpected objects. By Frances Morgan

Homeboy Sandman and friends: A plethora of interconnected personalities and projects in the US rap scene are looking inward, Homeboy Sandman’s new album Don’t Feed The Monster being the latest example. By Mosi Reeves

Steph Richards: The US trumpeter is to be sniffed at. By Phil Freeman

Molchat Doma: The power of dour in Belarus. By Ilia Rogatchevski

Unofficial Channels: Sounds Of The Forest

Global Ear: Our regular column continues to report on music in the time of pandemic. This month: long distance collaborations, and New York street performances

The Inner Sleeve: Krust on Genesis’s The Lamb Lies Down On Broadway

Epiphanies: Eddie Prévost questions the controlling conventions of Western music after the revelations of bebop and improv

Plus, as usual, many many reviews of records, books, films, exhibitions and events. 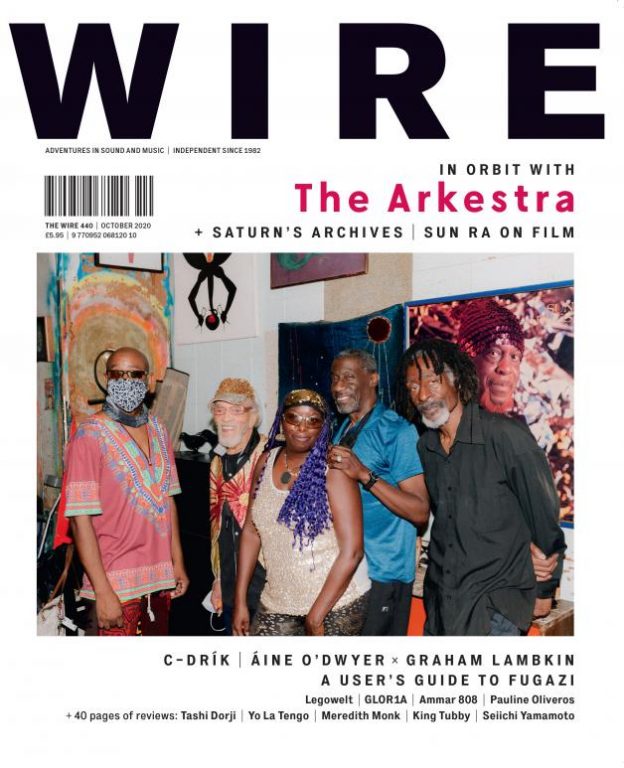 South Africa’s new jazz generation: Thandi Ntuli, Siyabonga Mthembu, Bokani Dyer, Siya Makuzeni and others are at the forefront of a vibrant and booming South..(read more) 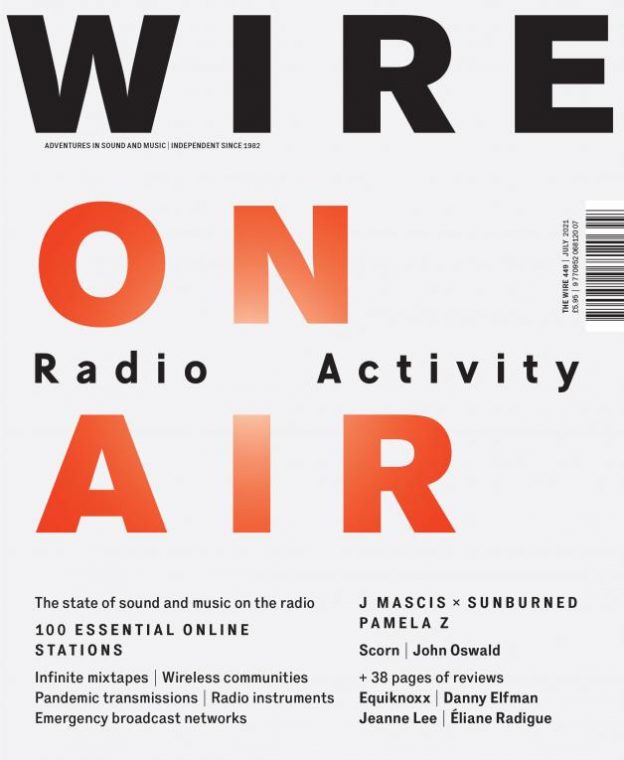 Radio Activity: The growth of internet radio through the 2010s and the pandemic conditions of the last year have created an explosion of music on air. 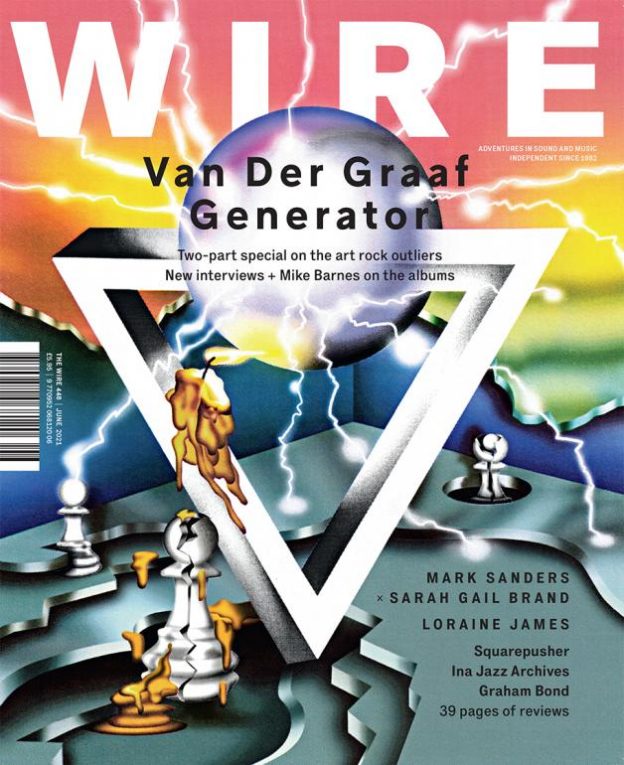