Home / Films / Tropicália and Beyond: Dialogues in Brazilian Film History Back 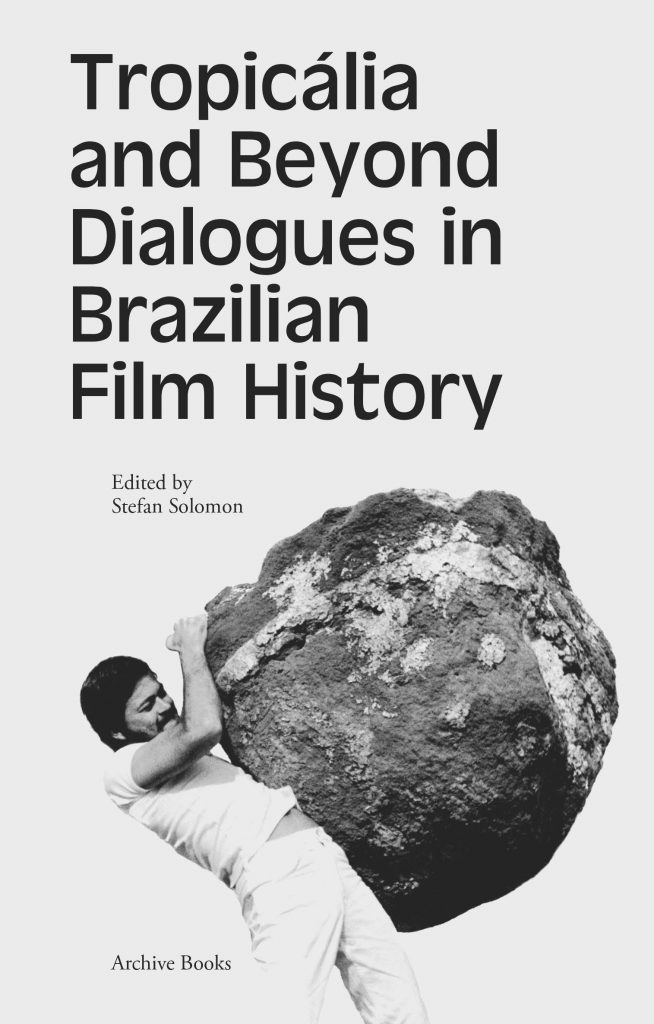 Although the short-lived Brazilian cultural movement known as Tropicália is most commonly associated with music and the visual arts, its sense of playfulness and strategies of appropriation have stimulated many of the country’s filmmakers from the 1960s to the present. The term was first given to a pair of installations by Hélio Oiticica, a song by Caetano Veloso, and an LP released in 1968, featuring artists such as Gilberto Gil, Gal Costa and the psychedelic band Os Mutantes. But according to Veloso, the catalyst for the flurry of creative activity at this time was Glauber Rocha’s landmark film Terra em Transe (Land in Anguish, 1967). And, while Tropicália was cut down in its prime by Brazil’s repressive military dictatorship, its revolutionary gestures continued to make a mark on cinema in the following decades.
Fifty years after its emergence, what is the legacy of Tropicália today? And what is its effect on filmmaking in Brazil? This publication brings together a range of filmmakers and scholars past and present to consider these questions, and to offer multiple perspectives on the history of a major period in Brazilian cultural history.

Edited by Stefan Solomon.
Paperback, 304 pages. Published in partnership with the University of Reading. 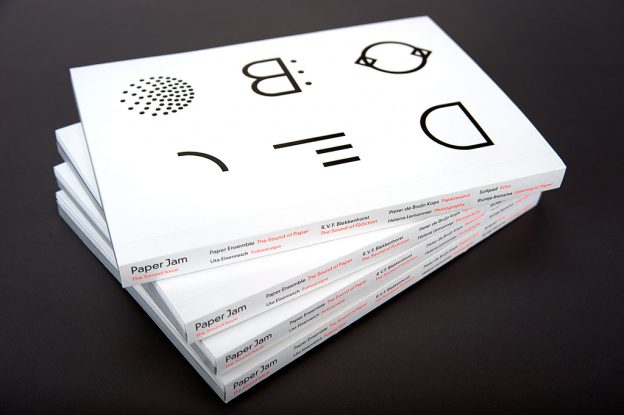 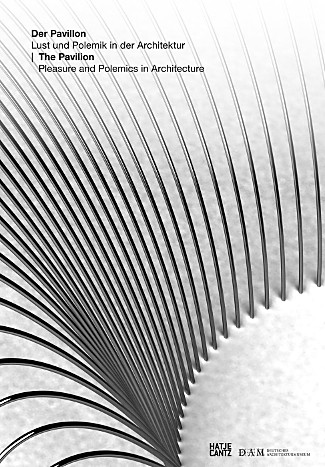 Der Pavillon / The Pavilion (bilingual german/english) examines both the history and the contemporary state of pavilion architecture. This historical survey con..(read more) 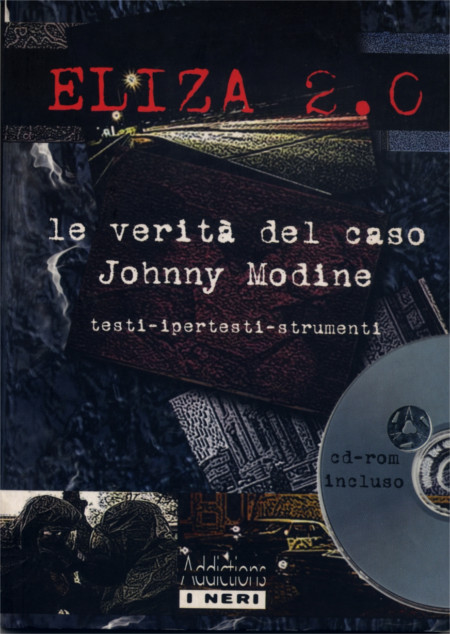 In Italian. The first Open Source novel, a mutant writing project from 2002 where a book, a CD-ROM and a website (www.ilSognodiEliza.com) interacted while remai..(read more) 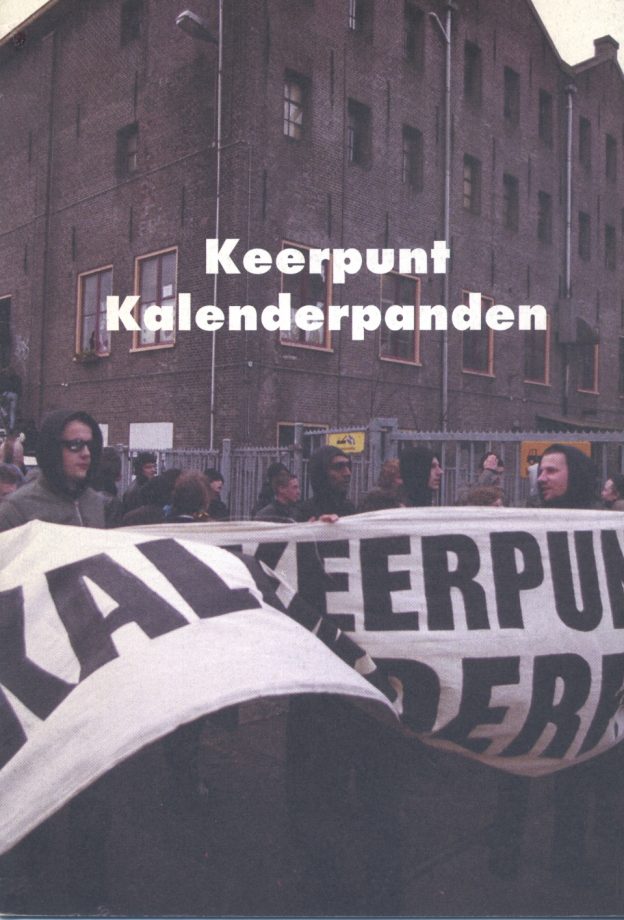 In Dutch. This cahier (14 pages) was, I think, last publication by the Kalenderpanden people, from 2000. By now it is Amsterdam squatter’s history – lat..(read more)