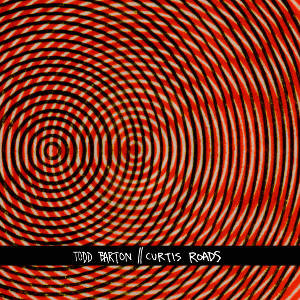 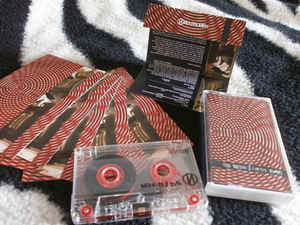 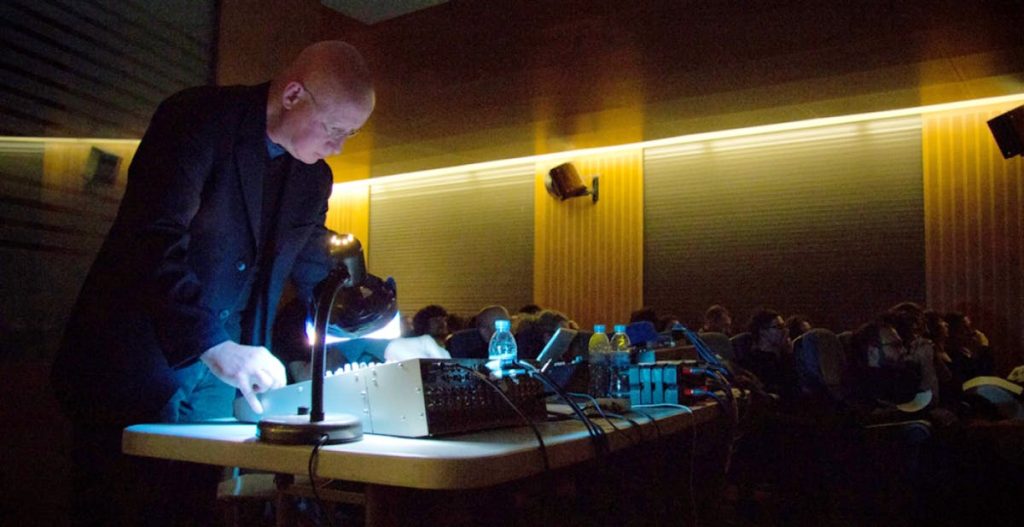 Two senior American composers of electronic music back-to-back on a cassette.. a small miracle come true thanks to the enigmatic Neko Rekords in Finland.
Side A has two pieces composed by Barton on the Buchla 200e Electric Music Box in 2015.
Side B is one long work by Roads, made 2010-2915, for which he returned to old analog equipment like “.. a Krohn-Hite 5300A function generator fed through a Krohn-Hite 3550 filter, recorded on a Studer A807 tape recorder with a continuously variable speed control. The source material was processed by tape echo feedback […] The result is a cascade of echoes, the spacing of which depends on the speed of the tape recorder, which I am continuously varying”

It’s lovely how Roads, despite his great experience, writes:

“The focus of ‘Then’ is the contrast between continuous undulations (in space pitch, bandwidth, amplitude, and phase) and discrete pulses. I have never before assembled a piece entirely out of such materials, so I had to approach this work with beginner’s mind. It was not a matter of knowing what to do, but rather of being open to possibility and discovery”. 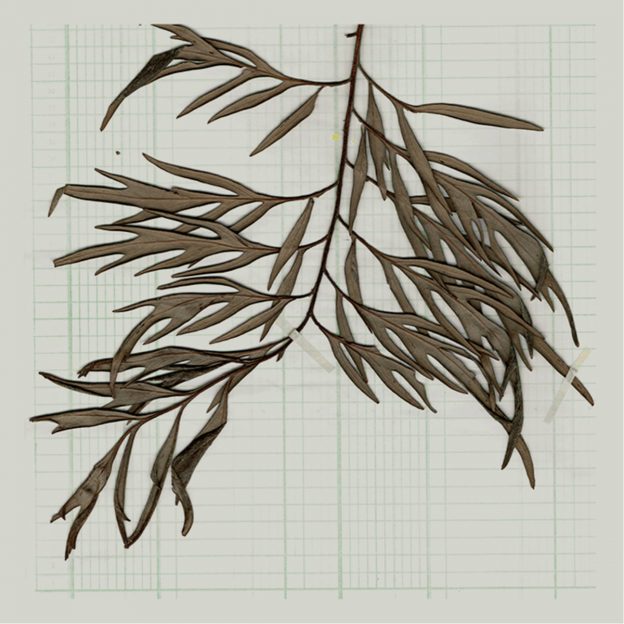 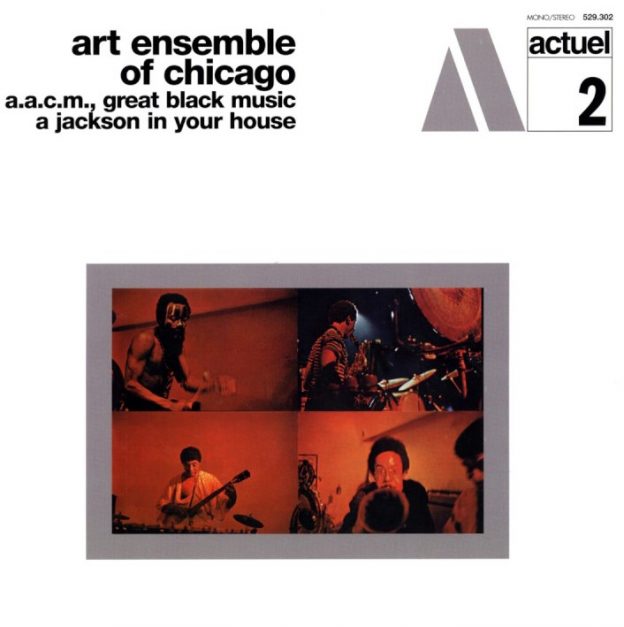 Art Ensemble of Chicago - A.A.C.M., Great Black Music – A Jackson In Your House

The Art Ensemble of Chicago is one of the most enduring units dedicated to free improvisation and modern jazz composition. A Jackson in Your House was recorded ..(read more) 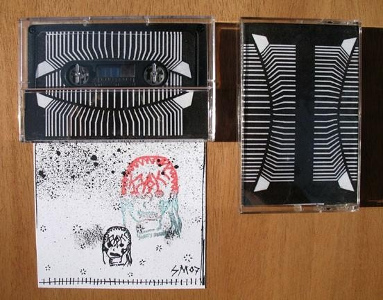 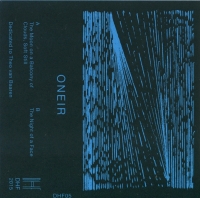