Home / Books & Magazines / The Agony Of Power Back 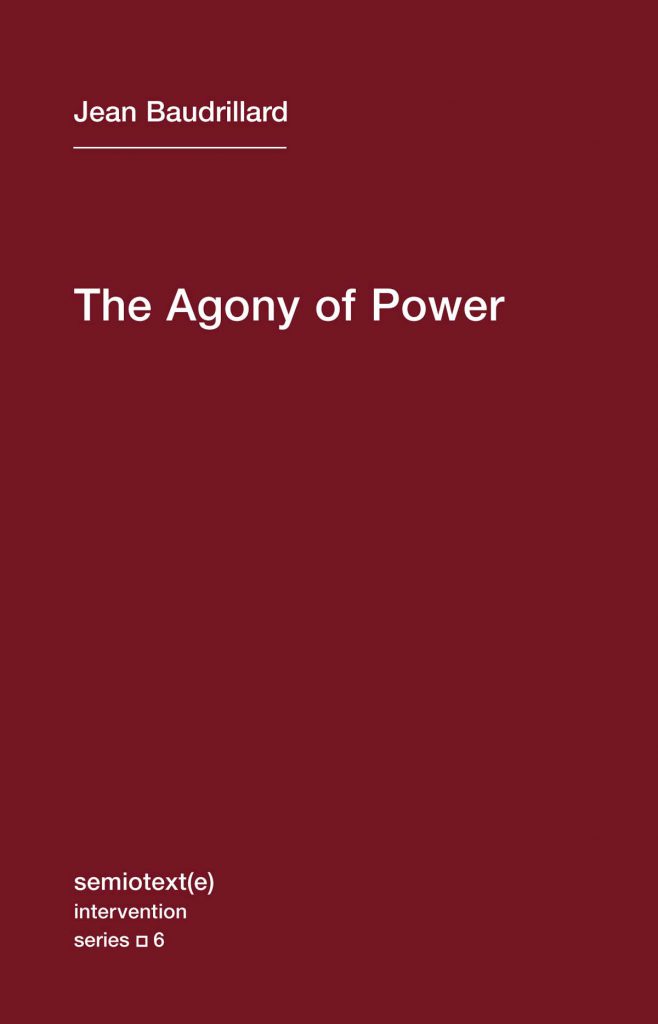 History that repeats itself turns to farce. But a farce that repeats itself ends up making a history. (Quote from the book)
In these previously unpublished manuscripts written just before his death in 2007, Jean Baudrillard takes a last crack at the bewildering situation currently facing us as we exit the system of “domination” (based on alienation, revolt, revolution) and enter a world of generalized “hegemony” in which everyone becomes both hostage and accomplice of the global market. But in the free-form market of political and sexual liberation, Baudrillard sees the hegemonic process as only beginning. Once expelled, negativity returns from within ourselves as an antagonistic force; most vividly in the phenomenon of terrorism, but also as irony, mockery, and the symbolic liquidation of all human values. This is the dimension of hegemony marked by an unbridled circulation (of capital, goods, information, or manufactured history) that is bringing the very concept of exchange to an end and pushing capital beyond its limits: to the point at which it destroys the conditions of its own existence. In the system of hegemony, the alienated, the oppressed, and the colonized find themselves on the side of the system that holds them hostage. In this paradoxical moment in which history has turned to farce, domination itself may appear to have been a lesser evil. This book gathers together two essays: “The Agony of Power” and “From Domination to Hegemony”, and a related interview with Baudrillard from 2005, “The Roots of Evil”.

Jean Baudrillard (1929–2007) was a philosopher, sociologist, cultural critic, and theorist of postmodernity who challenged all existing theories of contemporary society with humor and precision. An outsider in the French intellectual establishment, he was internationally renowned as a twenty-first century visionary, reporter, and provocateur. 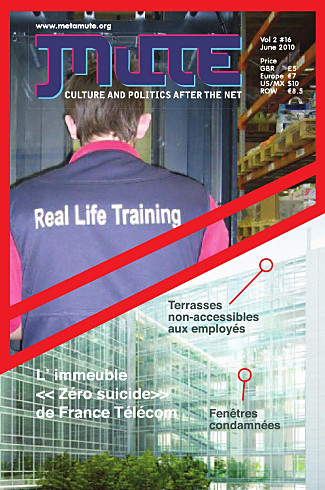 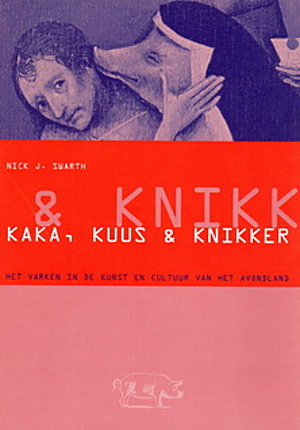 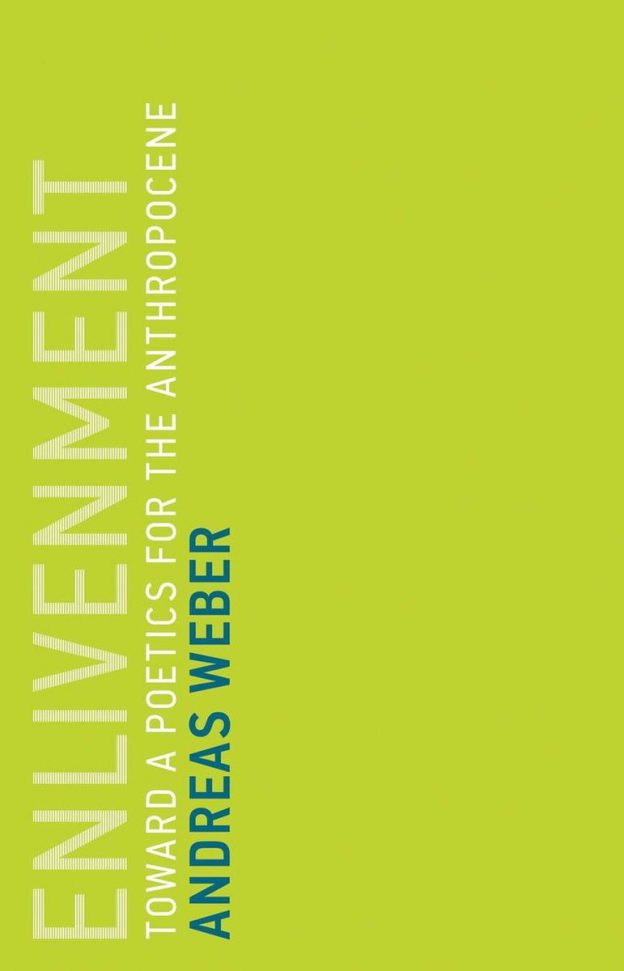 Andreas Weber - Enlivenment – Toward a Poetics for the Anthropocene

Anthropocene sounds cold: a humans-only world…. Enlivenment is warm: a way to remain true to the wildfires that set humanity forth to celebrate this world..(read more)