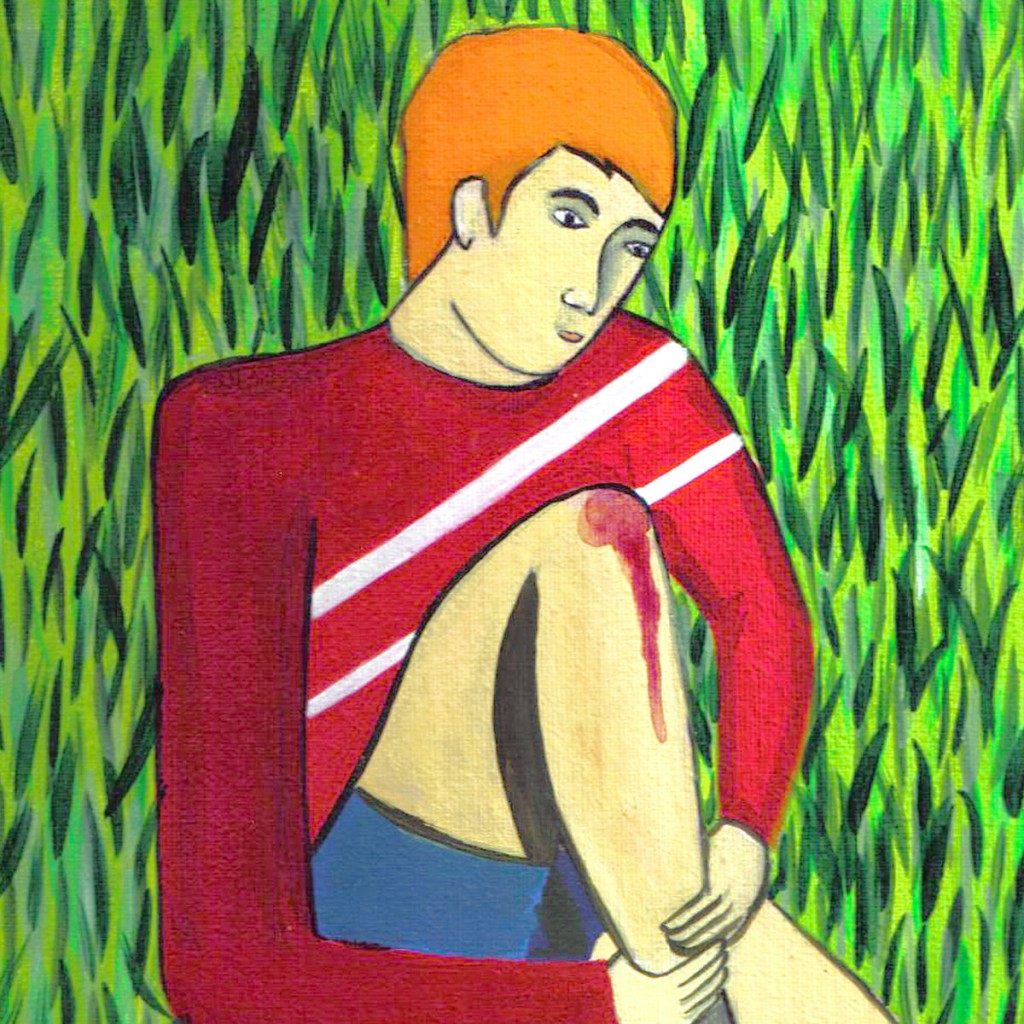 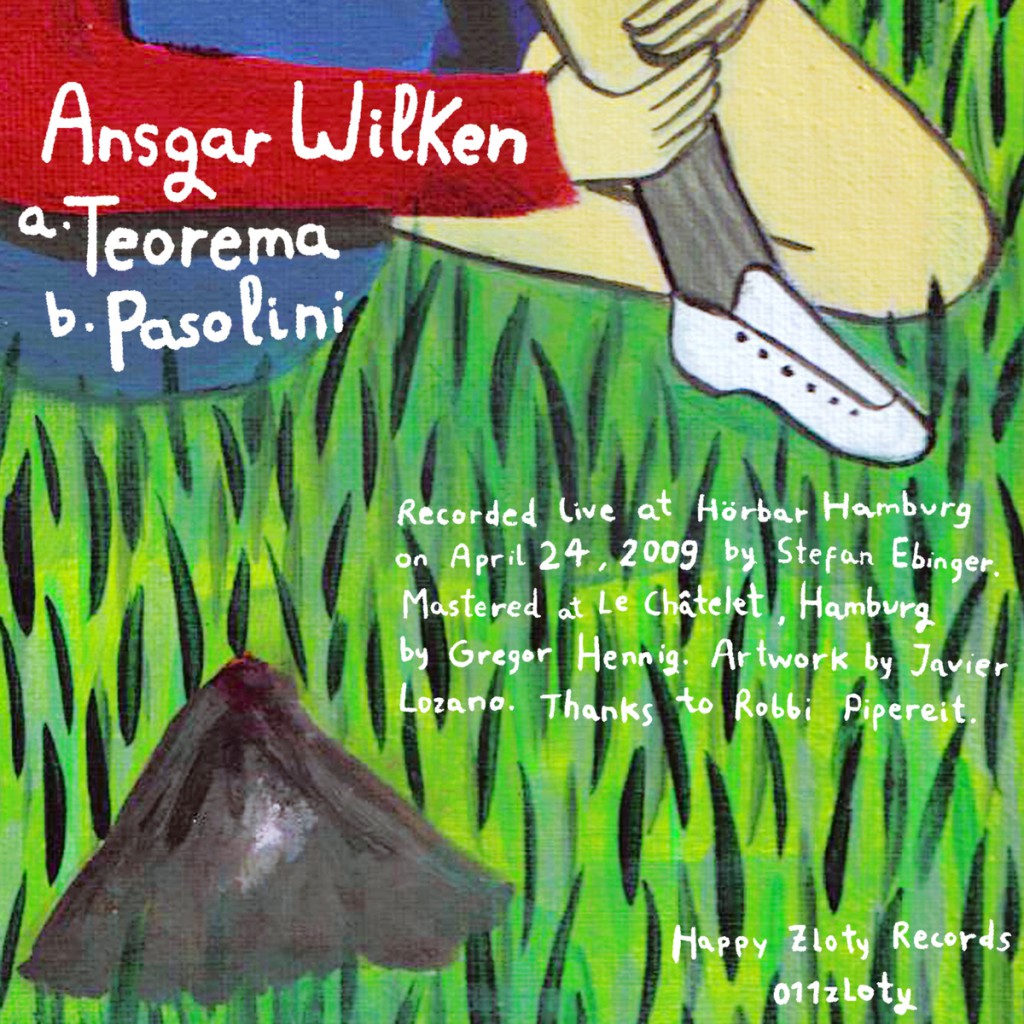 Former guitarist of the ground-breaking german postrock band ILSE LAU, later turned to the cello, and decided to revive his old Happy Zloty label for this release. Two tracks of mesmerizing layered cello loops, minimal, repetitive and ultra-precise in timing and intonation (just what he was known for as a guitarist). Recorded live at HÖRBAR in Hamburg, April 2009. 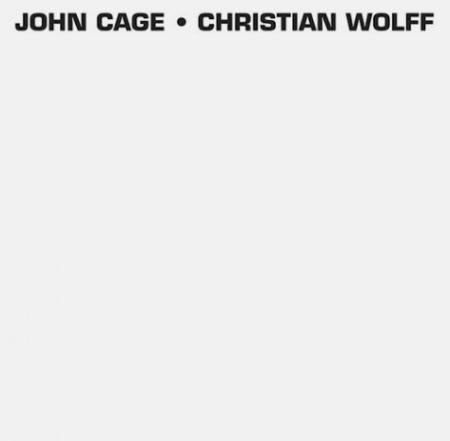 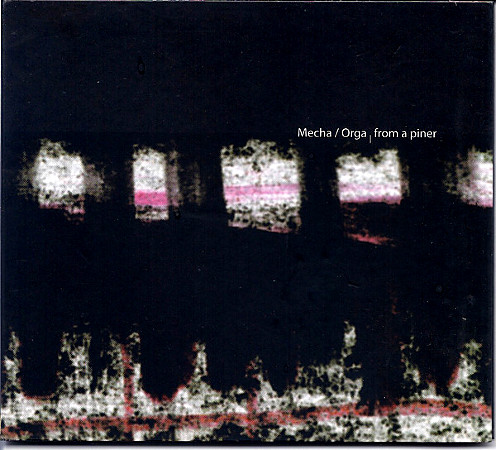 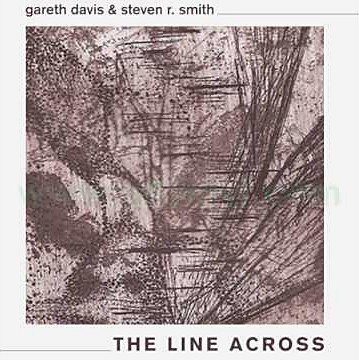 Gareth Davis and Steven R Smith - The Line Across 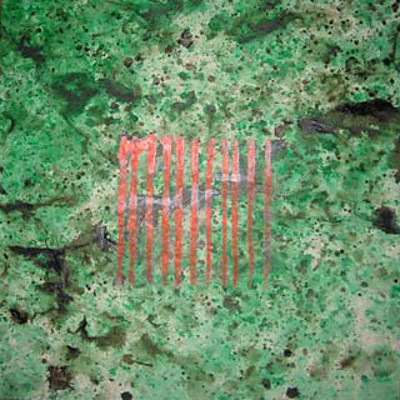