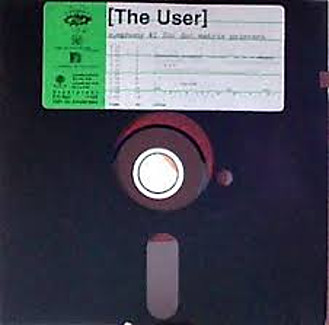 The Symphony for dot matrix printers is a work which transforms obsolete office technology into an instrument for musical performance. The Symphony  focuses the listener’s attention on a nearly forgotten technology: the dot-matrix printer. Specifically, it employs the noises the printers make as the sole sound source for a musical composition. Leaving the constituent elements untouched, the process imposes a new order upon them, reorganizing the sounds along a musical structure. Dot matrix printers are thus turned into musical ‘instruments’, while a computer network system, typical of a contemporary office, is employed as the ‘orchestra’ used to play them. The orchestra is ‘conducted’ by a network server which reads from a composed ‘score’. Each of the printers plays from a different ‘part’ comprised of rhythms and pitches made up of letters of the alphabet, punctuation marks and other characters. [The User] uses ASCII textfiles to compose, orchestrate, and synchronize sonorous and densely textured, rhythmically-driven music. During the half hour performance, the sounds are amplified and broadcast over a sound system. The audience is also presented with live images of the sound sources: the motions of the mechanisms, rollers and gears are captured using miniature video cameras installed inside the printers and projected onto large screens. 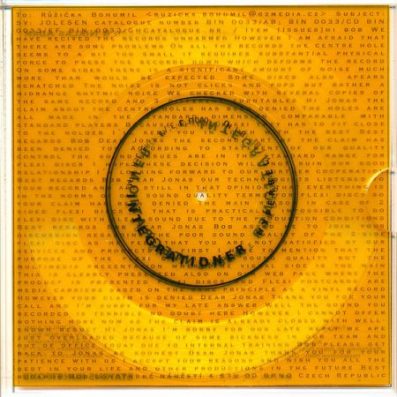 Integrationer byAnders Vestergaard and Niklas Adam is a set of two flexi-disc box-sets each containing 4 square flexi-discs each, plus 2 inserts, all transparen..(read more) 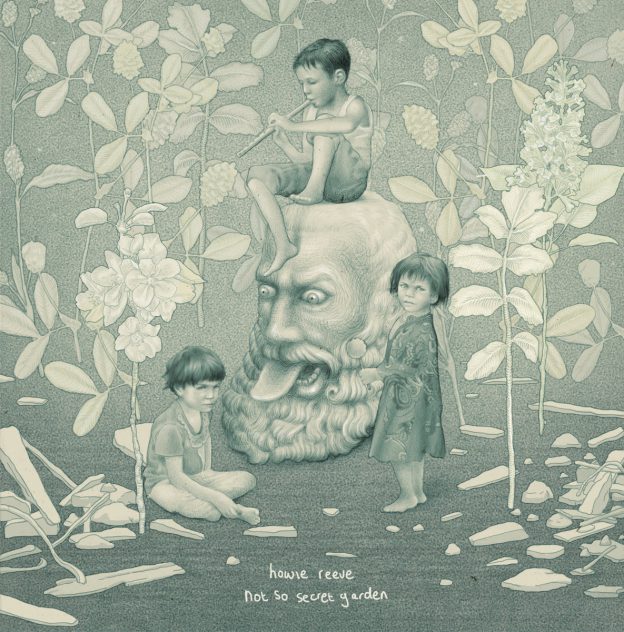 Howie Reeve - Not So Secret Garden

Reeve is an absolutely unique solo artist wielding the instrument that seems to simply merge with him when he plays: the acoustic bass. Not normally an instrume..(read more) 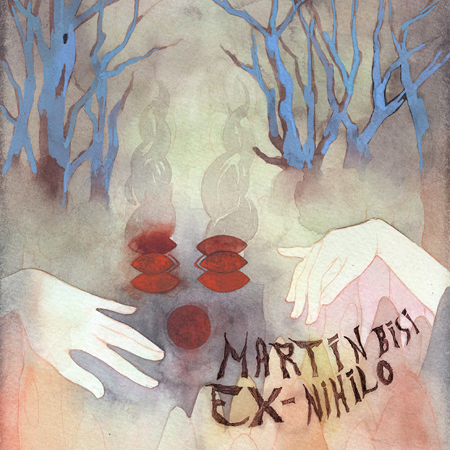 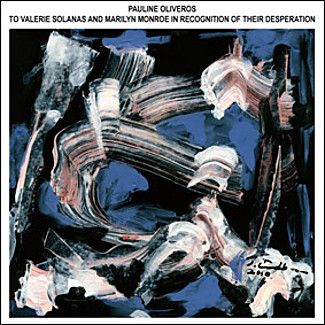 “Shortly after it was published in 1968 the SCUM Manifesto by Valerie Solanas fell into my hands. Intrigued by the egalitarian feminist principles set forth i..(read more)