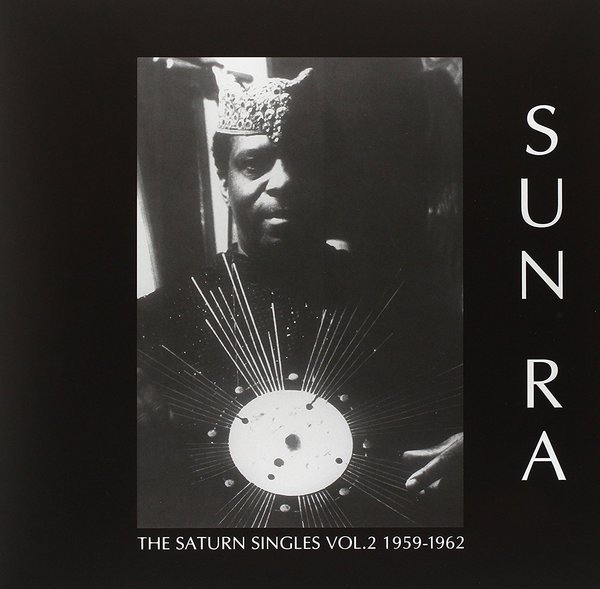 Volume 2 of the Sun Ra singles focuses on Yochanan (aka The Space Age Vocalist) – a wild and wildly original street performer from Chicago that Sun Ra befriended – along with some other amazing Sun Ra sides.
“In the 30s Sun Ra was the most rigorous bandleader in Birmingham, heading the Sonny Blount Orchestra and filling every waking moment with music or philosophical discussions, by the 1940s he had moved to Chicago and performed with luminaries such as Wynonie Harris, Fletcher Henderson, and Coleman Hawkins.
By the 1950s he had changed his name to Sun Ra and began performing with longtime Arkestra bandmates John Gilmore and Marshall Allen.
Ra started his own label to release his own recordings as well as those featuring the Arkestra backing local R&B and doo-wop groups.” 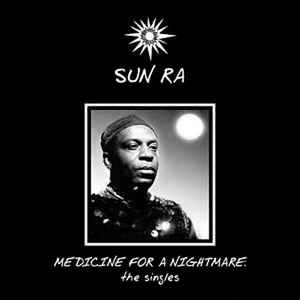 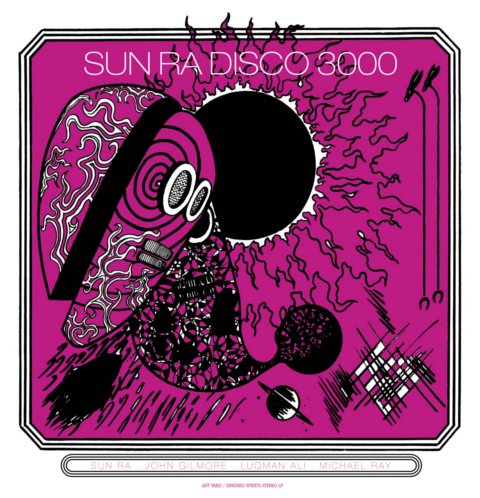 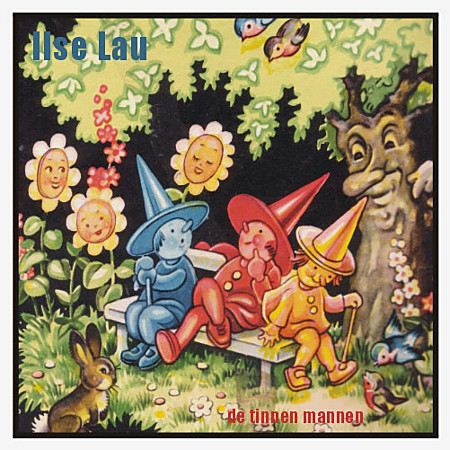 Still one of our favourite German avant-rock bands, this guitar/bass/drums trio from Bremen. Never thought themselves capable of vocals, but now for the first t..(read more)