Home / Records & Tapes / Have Robot Dog, Will Travel Back

Checkout
View Cart “Disco Dictionary” has been added to your cart. 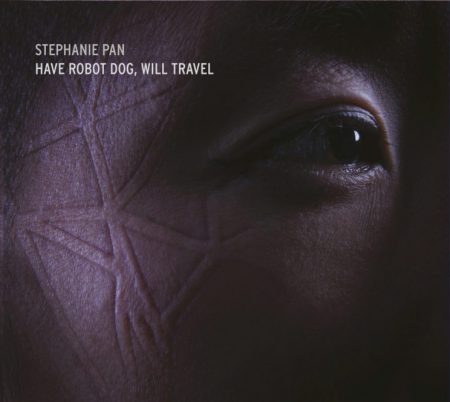 In Stephanie’s own words: “A song cycle for the technological age. An ode to abstraction, to ambiguity, to words unsaid.”
Stephanie Pan is a vocalist, performance artist, maker, and multi-instrumentalist based in The Hague. This is her first solo album, released 2018. With Stelios Manousakis she released a duo recording in 2013.

Manifold musical layers move independently of each other to create a constantly moving landscape, like little creatures on their own separate paths. Have Robot Dog, Will Travel is a genre-bending mash up of sound, combining explosive vocals and lush melodies with dirty, gritty beats, noise, delicate drones and fragile landscapes. In between experimental art pop / virtuosic extended voice / noise / participatory performance, the project appropriates digital aesthetics and sensibilities within the irregular and imperfect world of the human voice and analog instruments.

It is an intimate portrait on a rich bed of chaos and noise, with an instrumentarium composed of lo-fi electronics, baby synthesizers, toys and toy instruments, found objects, an autoharp, vintage keyboards, and vocal stylings that span pop music to experimental voice to belcanto singing. 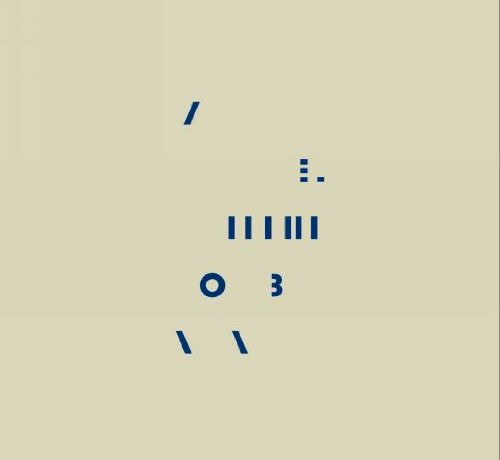 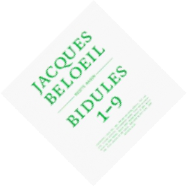 Full length LP from this French bonhomme who has made two other CDs for the label, ‘Guillotine’ and ‘The Bath Of Stars’. This Bidules 1-..(read more) 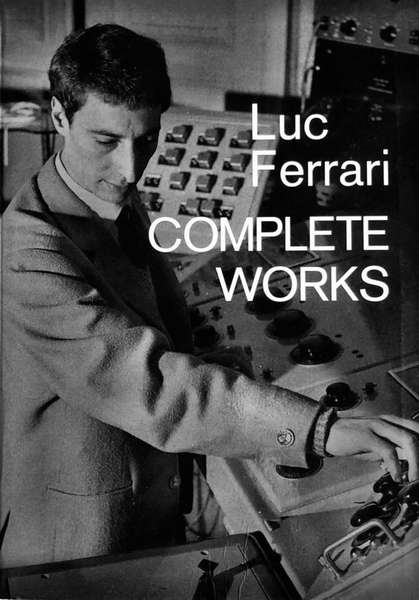 A very welcome anthology in english language and a good initiative by Ecstatic Peace Library, the publishing company founded by Thurston Moore and book designer..(read more) 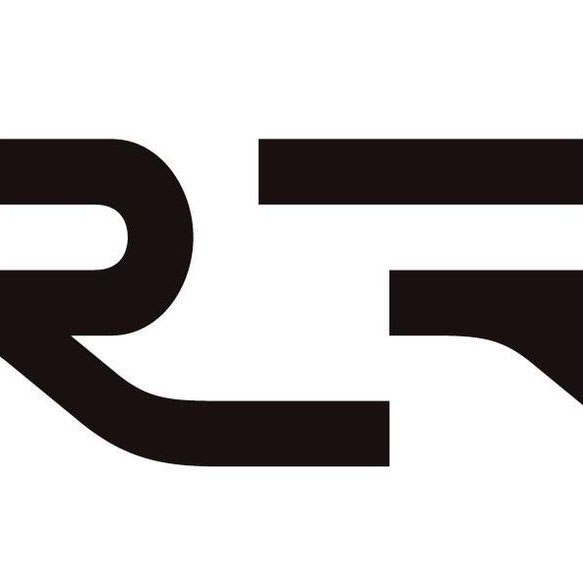