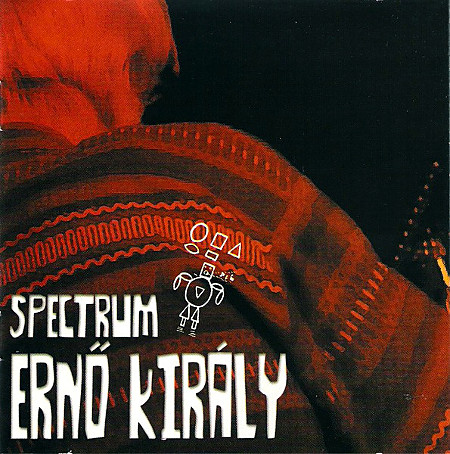 Superb introduction to a largely unknown avant-garde composer/instrument builder. The music of little known East European composer Ernö Kiraly has finally been preserved.A collection of original works that will impress and amaze all students of contemporary classical/electroacoustic composition, along with those who have only recently discovered the sound worlds of Pierre Henry and Harry Partch. Kiraly’s experimental music stems from two sources, the first of which is his country’s traditional folk music, while the second is Edgard Varese, whose ‘Poeme Electronique’ had an incredible impact. The last track on this CD is a CD-ROM track from a live solo performance of  Ernö on the Ziterphone. 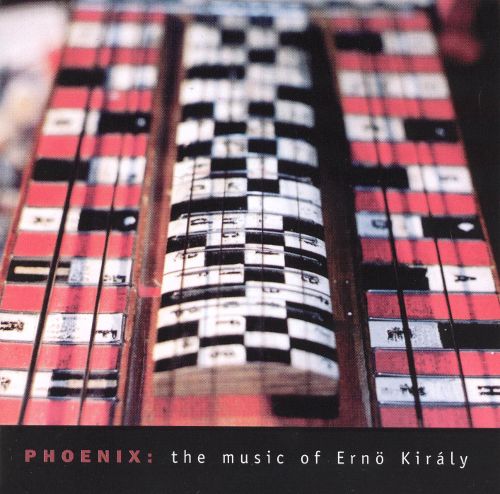 Király is an inventor of musical instruments like the electrified zitherphone (made up of five zithers of varying sizes) and the tablophone, a creation that is..(read more) 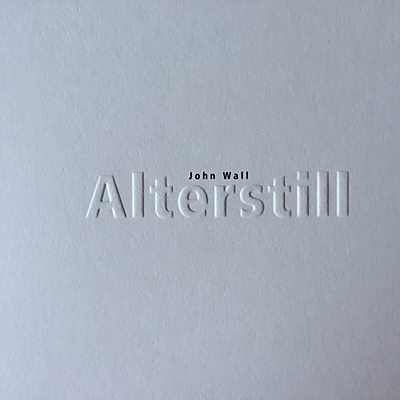 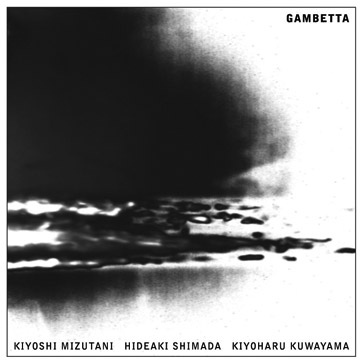 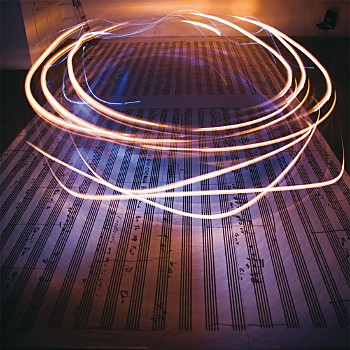 Ron Geesin - Roncycle1: The Journey Of A Melody

2011 release from the artist best known for his work alongside Pink Floyd in the early to mid ’70s. RonCycle1: The Journey Of A Melody, represents one of ..(read more)