Home / Records & Tapes / Souvenirs from the Congo Back 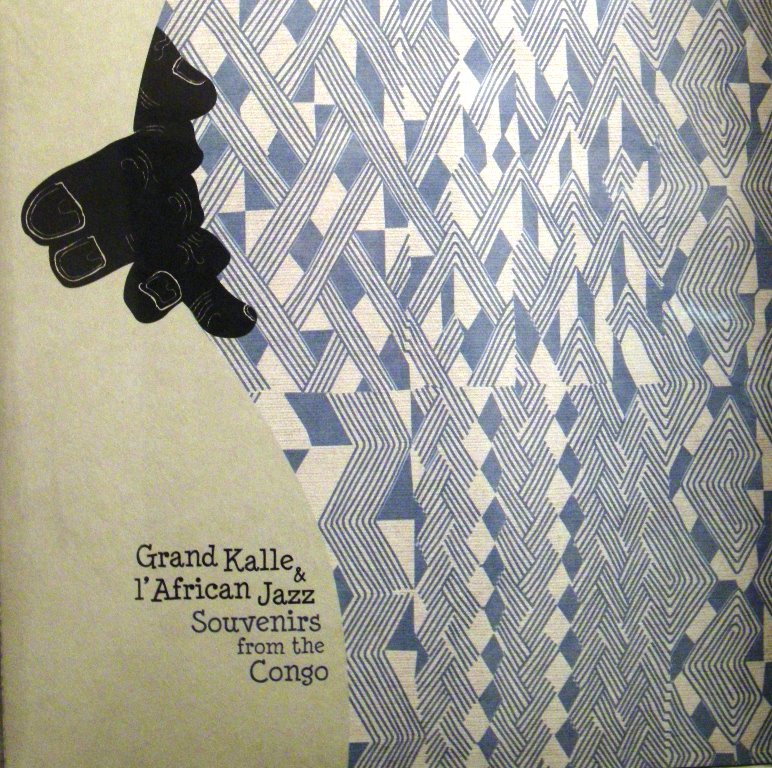 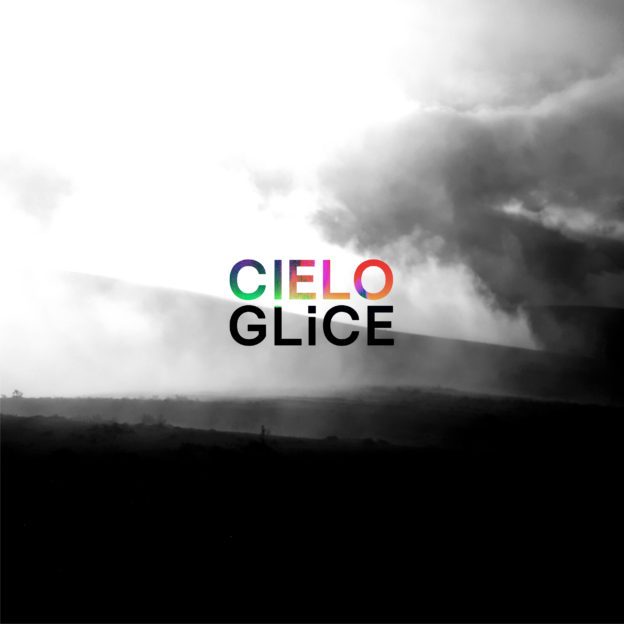 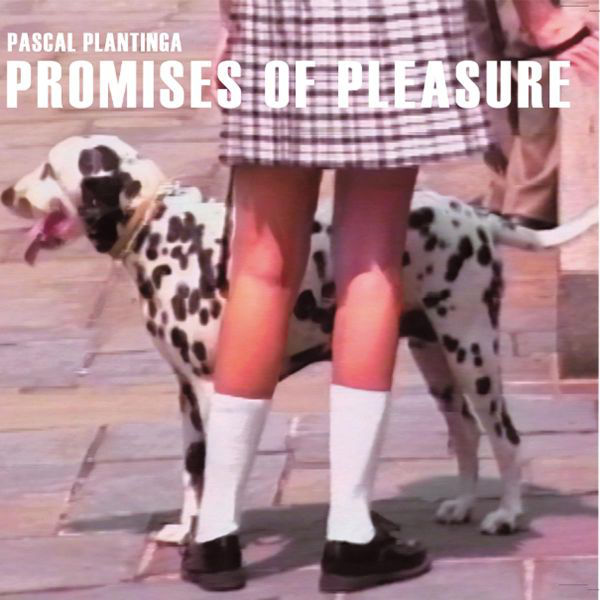 Album from 2011 with a number of luminaries as guests: vocals by Haco, electronics by Pyrolator, trumpet by Shingen Suzuki and piano by Volker “Hauschka&#..(read more) 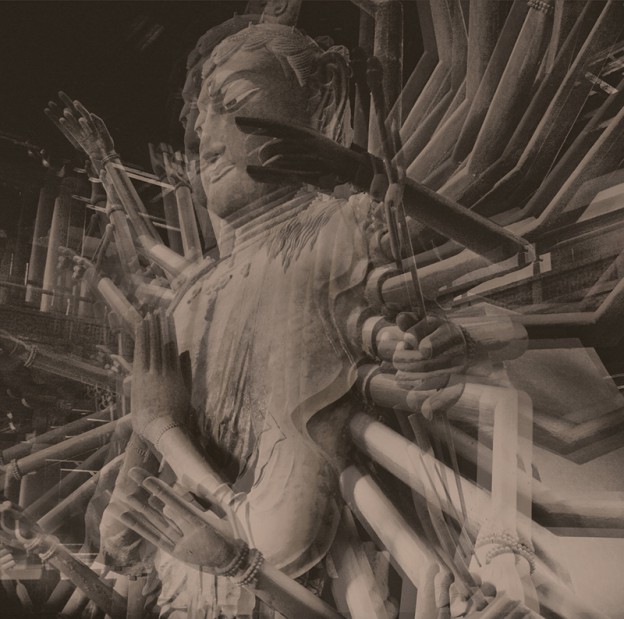 “This Dismal World” is a dark concept album about the ‘Four Nobel Truths’ – the central teachings of Buddhism explaining the nature of suffering (dukk..(read more) 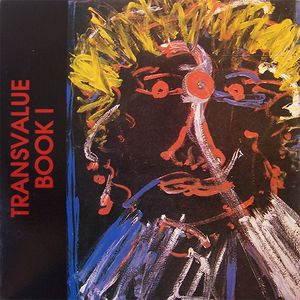 The first collaboration of Vlatkovich, Britt and Crigger in the Transvalue series (Transvalue Book 1). Poems and music performed from 1980 through 1985. Perform..(read more)