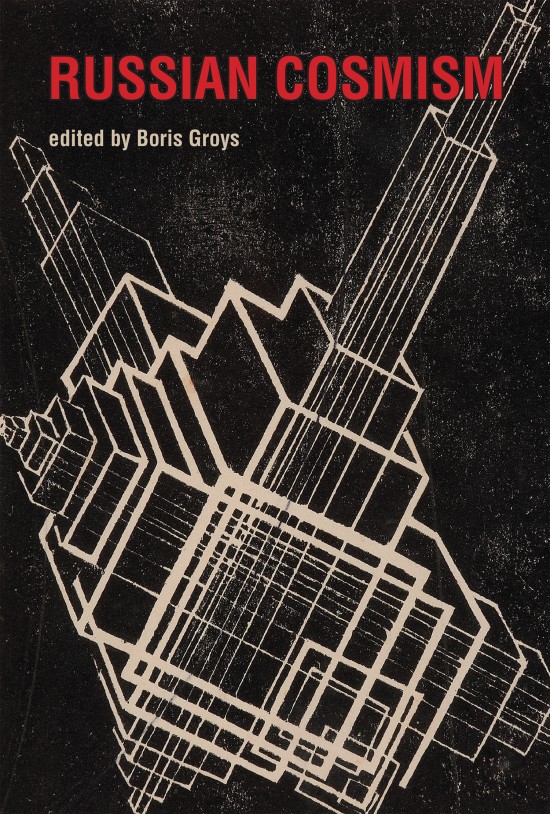 Crucial texts, many available in English for the first time, written before and during the Bolshevik Revolution by the radical biopolitical utopianists of Russian Cosmism.

Cosmism emerged in Russia before the October Revolution and developed through the 1920s and 1930s; like Marxism and the European avant-garde, two other movements that shared this intellectual moment, Russian Cosmism rejected the contemplative for the transformative, aiming to create not merely new art or philosophy but a new world. Cosmism went the furthest in its visions of transformation, calling for the end of death, the resuscitation of the dead, and free movement in cosmic space. This volume collects crucial texts, many available in English for the first time, by the radical biopolitical utopianists of Russian Cosmism.

Cosmism was developed by the Russian philosopher Nikolai Fedorov in the late nineteenth century; he believed that humans had an ethical obligation not only to care for the sick but to cure death using science and technology; outer space was the territory of both immortal life and infinite resources.. After the revolution, a new generation pursued Fedorov’s vision. Cosmist ideas inspired visual artists, poets, filmmakers, theater directors, novelists (Tolstoy and Dostoevsky read Fedorov’s writings), architects, and composers, and influenced Soviet politics and technology. In the 1930s, Stalin quashed Cosmism, jailing or executing many members of the movement. Today, when the philosophical imagination has again become entangled with scientific and technological imagination, the works of the Russian Cosmists seem newly relevant.

Boris Groys is Professor of Russian and Slavic Studies at New York University, Senior Research Fellow at the Academy of Design in Karlsruhe, Germany, and Professor at the European Graduate School in Saas Fee, Switzerland. He is the author of Art Power, History Becomes Form: Moscow Conceptualism and other books. 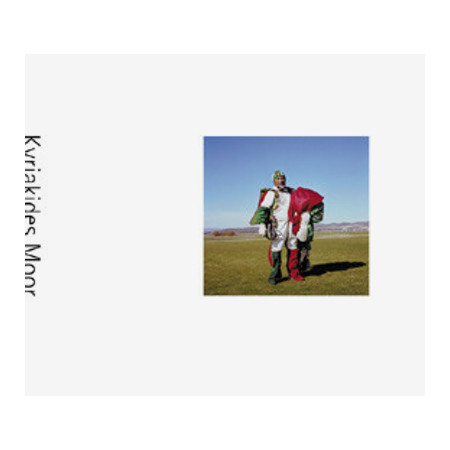 Guitarist from the Ex & electro-acoustic composer Kyriakides, figureheads of the Amsterdam electro-improv scene with an all but superfluous album here. No t..(read more) 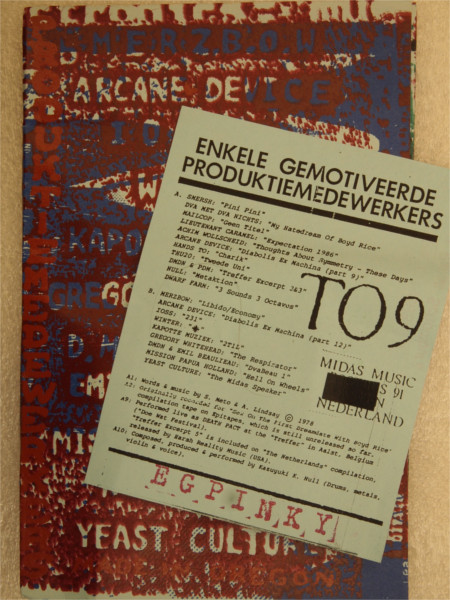 September 2009 release, being a reissue of a 1990 compilation (orig. Midas music) of Dutch and international noise put together by Jac van Bussel, covering a se..(read more) 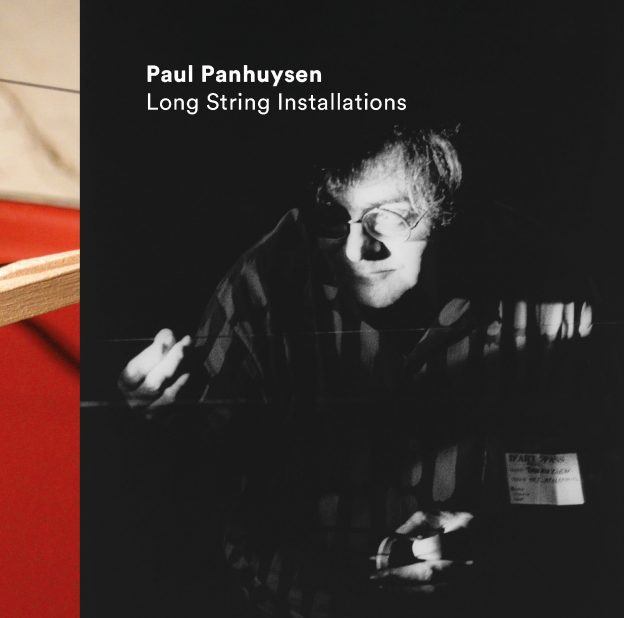 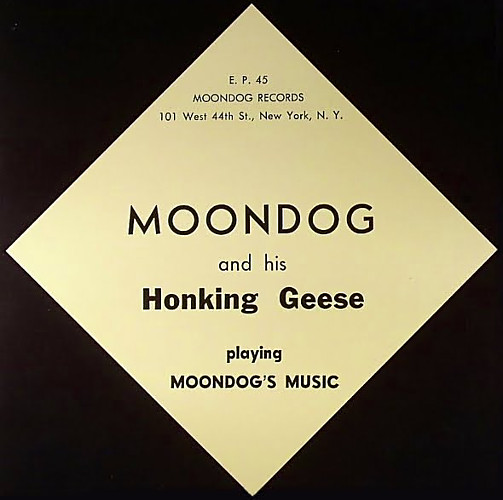