Analog Apparitions, by Brooklyn-based composer Randy Gibson, is a pair of 30-minute compositions designed specifically to be recorded and released on cassette tape. A student of seminal Minimalist composer La Monte Young, Gibson follows in the tradition of prime harmonic just intonation pioneered by Young in the 1960s. Apparitions of the Four Pillars, the underlying composition on this tape, explores the depth of the harmonic series through standard just-intonation methods and the use of higher prime-harmonic relationships. In the eighteen hours of recordings layered onto the two sides of the cassette you can hear the mechanism of the tape itself, the evolution of improvisations over seven recording sessions, and the purity of sine waves in complex prime-harmonic relationships. 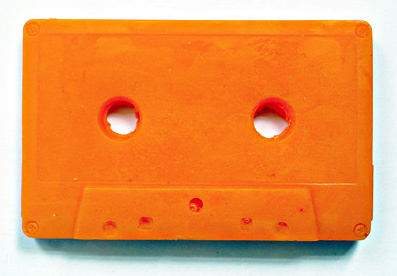 Handmade soap shaped like a cassette (exact size). Soaps are made with lavender, rosemary and thyme and natural colourings. Nice gift for tape fetishists! 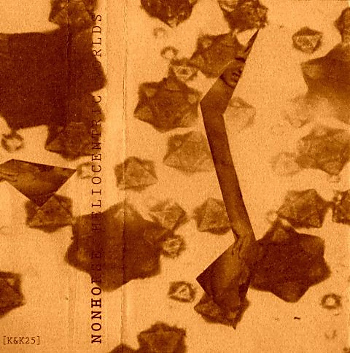 Nonhorse is none other than sound- and noise artist G. Lucas Crane. Heliocentric Worlds was recorded in Brooklyn 2011 and appears in gilt and bronzed hues. 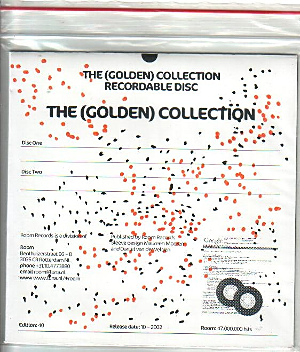 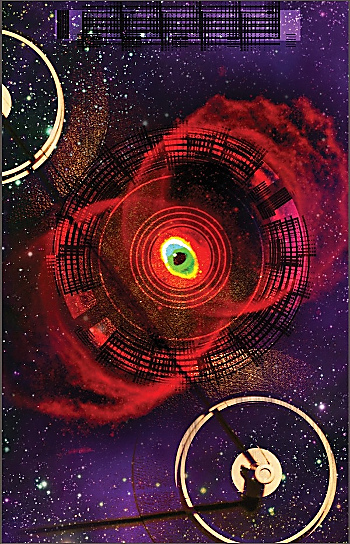 Split collaboration of found sounds and wiretaps, a two-part dissection of the overheard and the understated sources of power, from secret affairs to police sur..(read more)