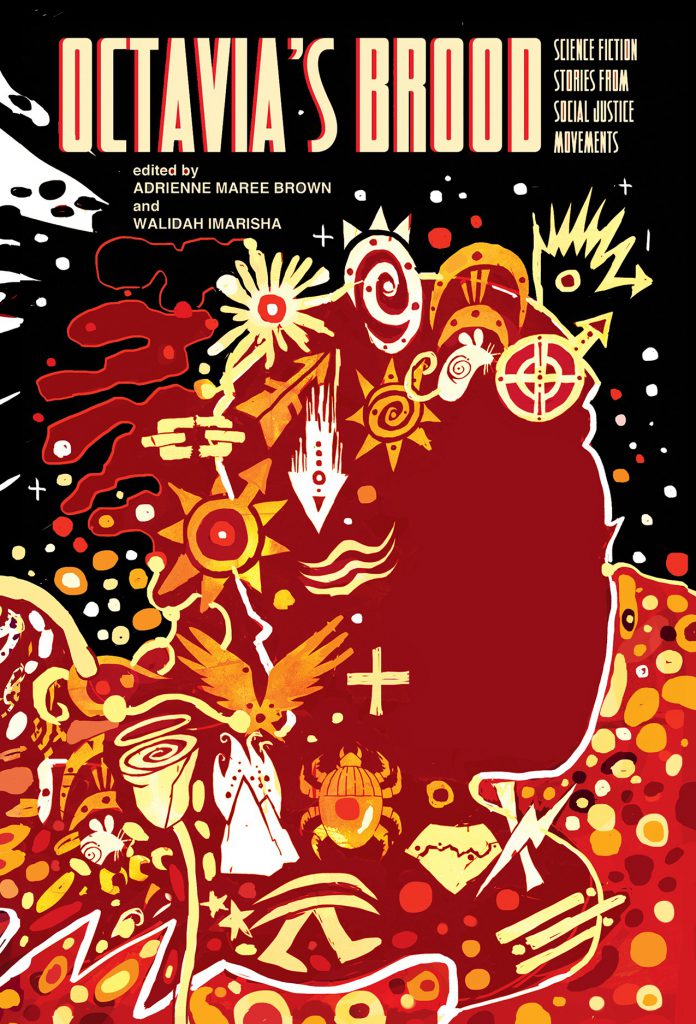 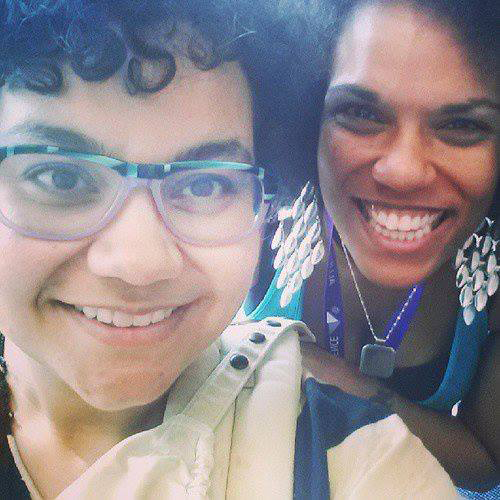 Whenever we envision a world without war, without prisons, without capitalism, we are producing speculative fiction. Organizers and activists envision, and try to create, such worlds all the time. Walidah Imarisha and adrienne maree brown have brought twenty of them together in the first anthology of short stories to explore the connections between radical speculative fiction and movements for social change. The visionary tales of Octavia’s Brood span genres—sci-fi, fantasy, horror, magical realism—but all are united by an attempt to inject a healthy dose of imagination and innovation into our political practice and to try on new ways of understanding ourselves, the world around us, and all the selves and worlds that could be. The collection is rounded off with essays by Tananarive Due and Mumia Abu-Jamal, and a preface by Sheree Renée Thomas.

“Those concerned with justice and liberation must always persuade the mass of people that a better world is possible. Our job begins with speculative fictions that fire society’s imagination and its desire for change. In adrienne maree brown and Walidah Imarisha’s visionary conception, and by its activist-artists’ often stunning acts of creative inception, Octavia’s Brood makes for great thinking and damn good reading. The rest will be up to us.” —Jeff Chang, author of Who We Be: The Colorization of America

“Octavia [Butler] once told me that two things worried her about the future of humanity: The tendency to think hierarchically, and the tendency to place ourselves higher on the hierarchy than others. I think she would be humbled beyond words that the fine, thoughtful writers in this volume have honored her with their hearts and minds. And that in calling for us to consider that hierarchical structure, they are not walking in her shadow, nor standing on her shoulders, but marching at her side.” —Steven Barnes, author of Lion’s Blood

Walidah Imarisha is a writer, organizer, educator, and spoken word artist. She is the author of the poetry collection Scars/Stars and facilitates writing workshops at schools, community centers, youth detention facilities, and women’s prisons. 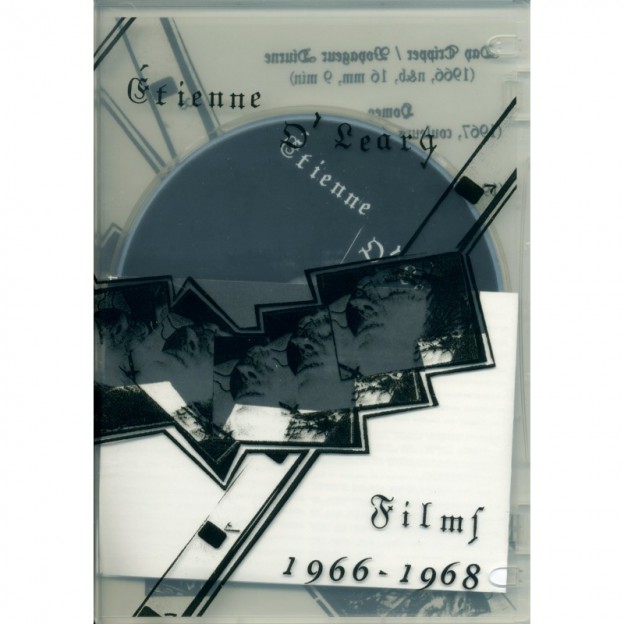 One of the figureheads of the underground and initiator of a new film language, Étienne O’Leary shot his films in the effervescence of a Paris reaching M..(read more) 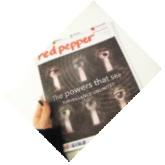 Spicing up politics ! October / November issue 2013. The cover draws attention to The Powers that See: Surveillance Unlimited. More doom and gloom in the articl..(read more) 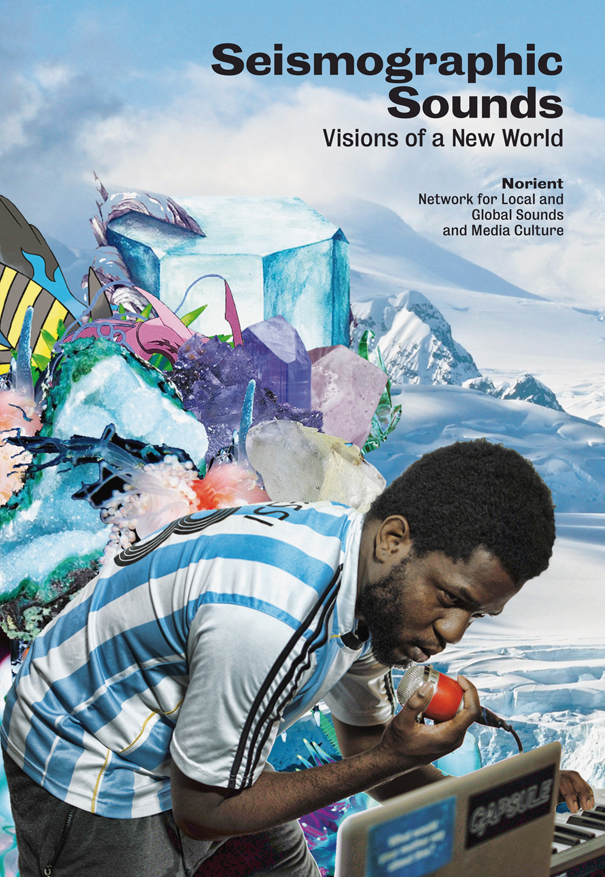