Home / Books & Magazines / The Music – A Novel Through Sound Back

Checkout
View Cart “Il Fiore Della Bocca” has been added to your cart. 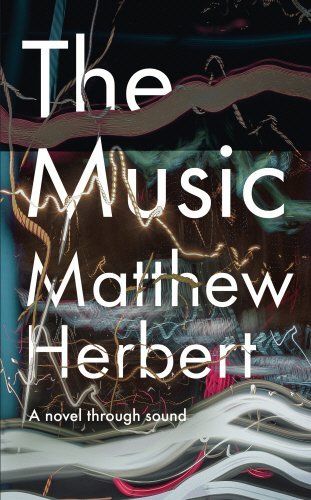 Matthew Herbert - The Music – A Novel Through Sound

Matthew Herbert, prolific musician and producer for many big names, is mostly known for working with sound, turning ordinary or so-called found sound into electronic music.

For my next record, I will write a description of the record rather than make the music itself. It will be divided into chapters in the same way that an album is separated in to tracks. This is that book.

Each chapter will describe in precise detail what sounds to use, how they should be organised and occasionally an approximation of what the net result should sound like. Crucially it must be able to be recorded for real given enough time, access and resources. However, I will never make the record. It will always just be a description of the music itself.

Somewhere buried in the last 100 years between the invention of the microphone, the tape machine, the sampler and the computer, music has undergone a formidable and profound revolution. Instead of making music with specifically designed instruments, we can now make music out of anything (whether it is intrinsically musical or not). Why use a violin when you can use a lawnmower? Why use a lawnmower when you can use the explosion of a bomb in Libya? This fundamentally changes the basic structures and assumptions of music as we move (painfully slowly) from a form of impression to a form of documentary.

I would like this book then to be a kind of manifesto for sound that makes this shift explicit. In that way there will be no musical instruments or lyrics described in the piece. Instead, we may read about the sound of Samantha Cameron rubbing suncream into David Cameron’s back on holiday in Ibiza, mixed in to the sound of 21,000 taxi drivers turning off their engines at exactly the same time. It hopes to challenge how we think about music, sound and of course, how we hear the world itself.¨ 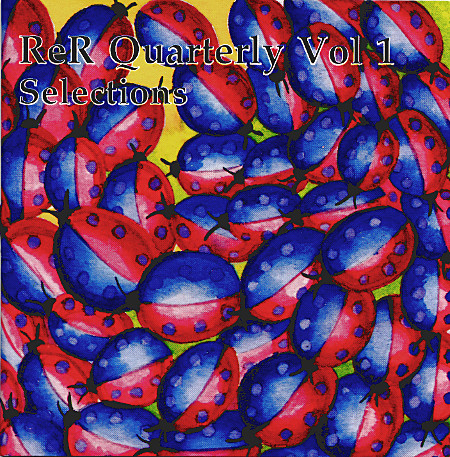 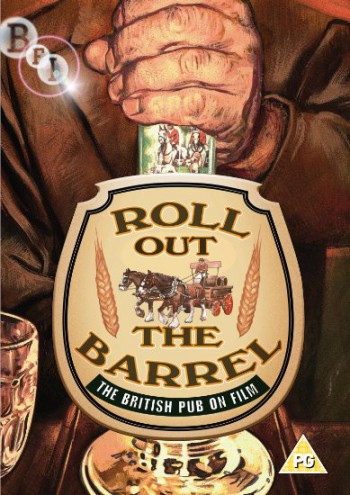 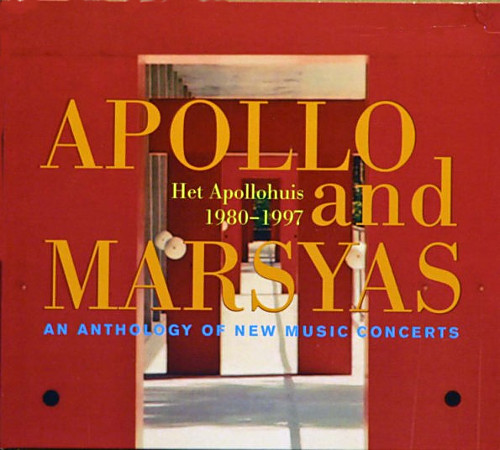 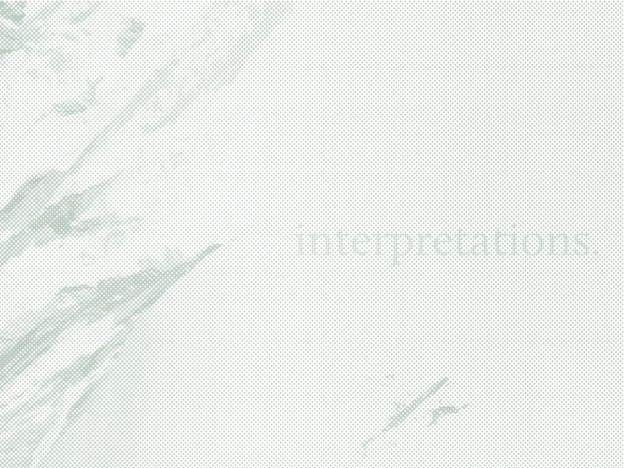 “Interpretations” maps the discursive terrain of composition and improvisation, the potential of material and its limitations, ways of performance, ..(read more)