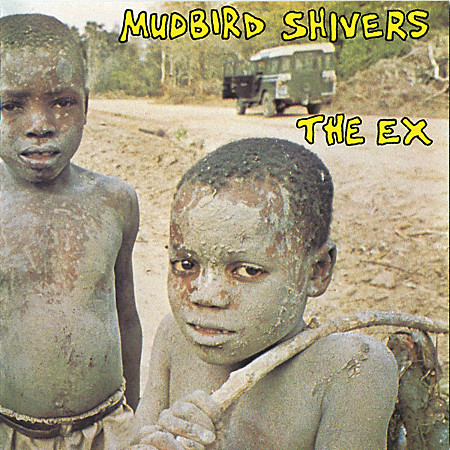 The Ex “Mudbird Shivers” is a fantastic introduction to their varied material, which is high-energy post-punk in a similar vein to Fugazi, Crass, and Shellac. Incidentally, they have toured with the former and have had material produced by Steve Albini. Fitting that this abrasive and pragmatic producer should be hired to capture their energy which is often best witnessed on stage, where spontaneity is at its optimum. That isn’t to say that that energy isn’t here. Wit a guest appearance of saxophoneplayer Han Buhrs. 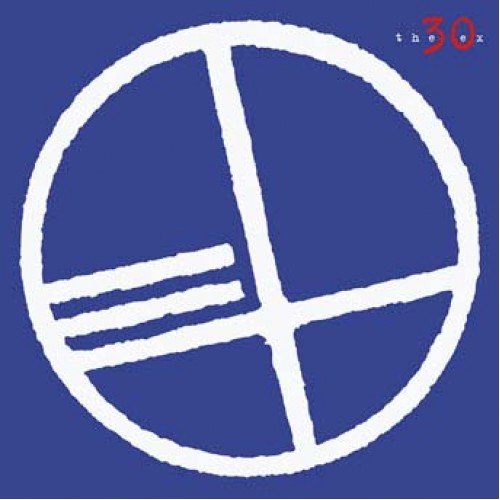 30 years of The Ex – a double album compilation featuring songs from all Ex albums from 1980 until 2006. All songs remastered for this release by Colin Mc..(read more) 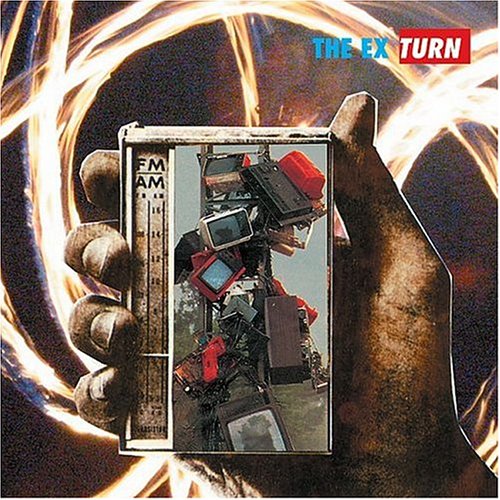 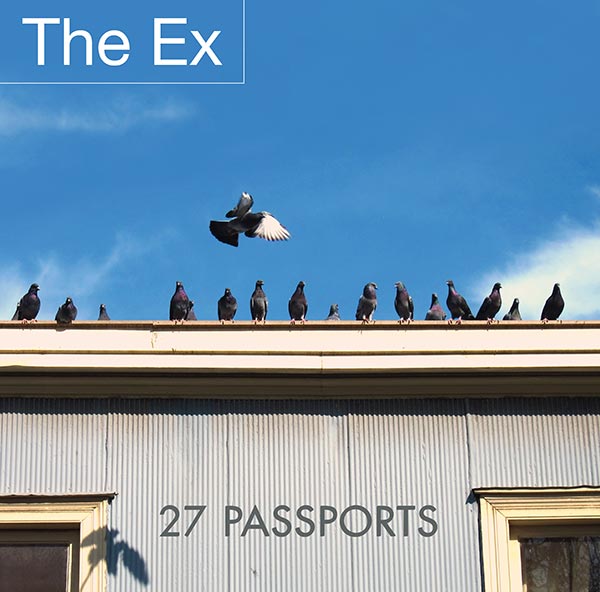 “With the unmistakable Ex energy, the three-pronged guitar approach is still as exciting as ever, with the guitars of Andy Moor, Terrie Hessels and Arnold de ..(read more) 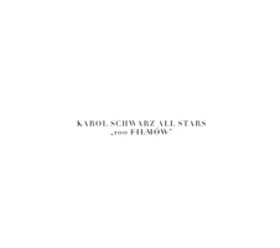 This is really good avant-electronic rock from Poland! “100 filmów” (One Hundred Movies) was almost completely improvised, recorded in Losienice in 2006 in..(read more)