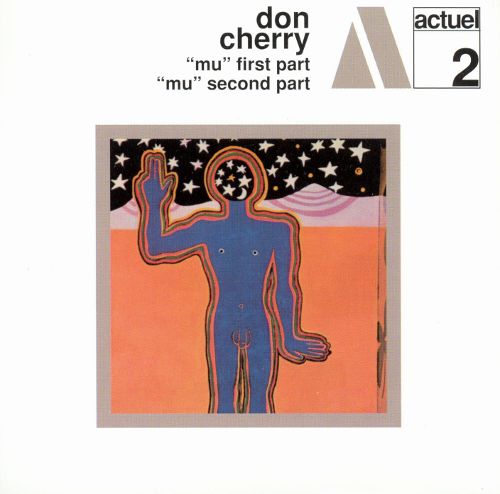 Trumpet player Don Cherry’s electrifying duets with Ed Blackwell on percussion were rereleased on two memorable albums with gatefold sleeve, 180 gram HQ vinyl, and this is part 1. The album was constructed almost entirely by Don Cherry, only adding percussion master Ed Blackwell to add further portals into the rhythm domain. The entire album was captured August 22, 1969,  at Studio Saravah, Paris, a period that would define Woodstock, Bitches Brew from Miles Davis, the end of the Beatles and so many other pivotal changes in world music. Don Cherry composed every piece on Mu First Part and it has remained one of his most valued recordings from the era.

Mulatu Astatke might be most known to international audiences through his tracks on the excellent Ethiopiques CD anthology series of Ethiopian music. Long befor..(read more) 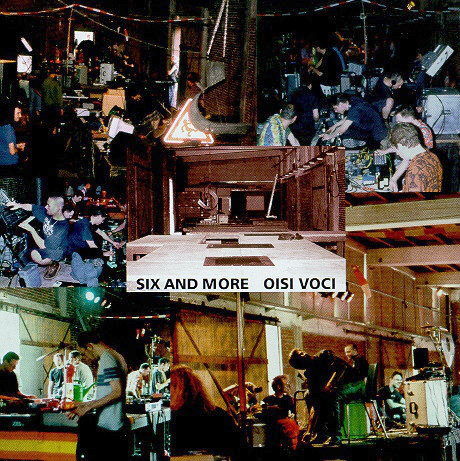