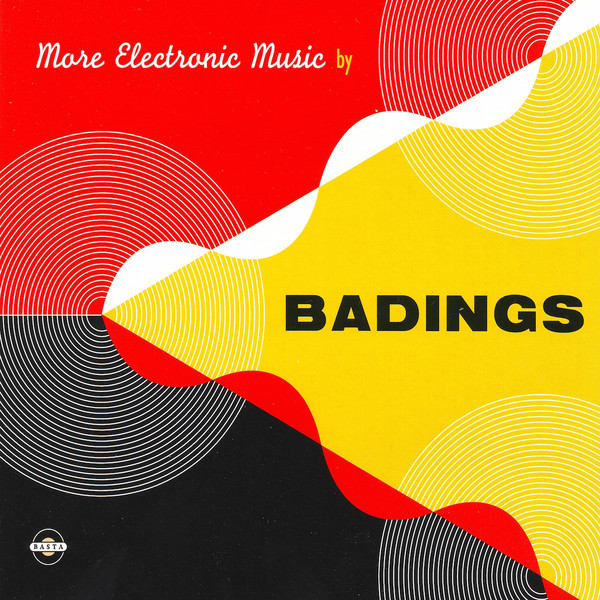 Rare early electronics from Henk Badings — one of the most adventurous composers of the postwar European scene — heard here in some killer recordings from the late 50s and early 60s! Badings’ music is often very edgey — electronics that have sharp tones, weird frequencies, and a quality that often emerges from beyond the range of hearing with lots of offbeat tones. The sounds are stark at times, but often have a playful quality too — although Badings’ sense of humor is much more submerged than some of the other electronic composers of his generation. The 2CD set is very beautifully done — a fitting companion to Basta’s Popular Electronics box set — and titles include “Genese”, “Capriccio”, “Dialogues For Man & Machine”, “The Woman Of Andros”, and “Toccata” — and the set also features beautiful notes and images 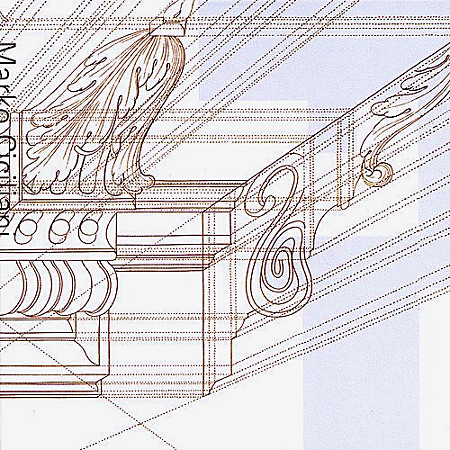 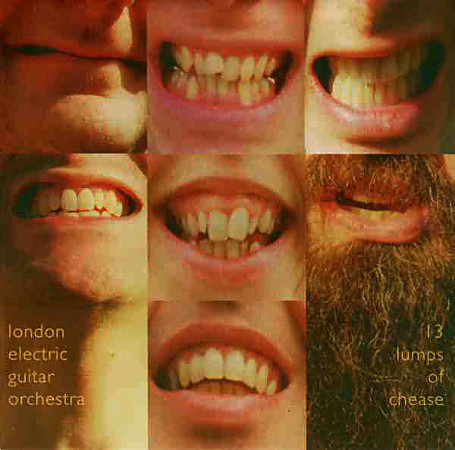 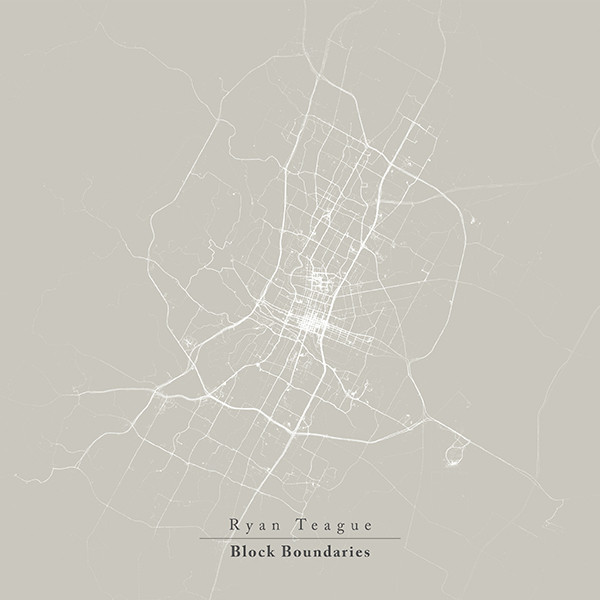 Block Boundaries is the album from 2014 from minimalist composer Ryan Teague. Inspired by the theme of Psychogeography, the record fuses acoustic instrumentatio..(read more)