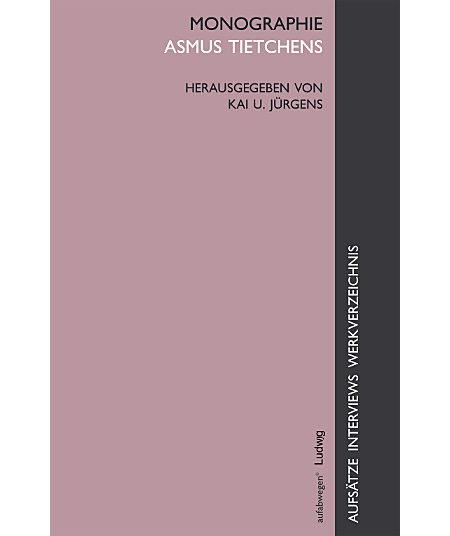 Edited by Kai U. Juergens. In German, except for the discography and some essays. Eight essays by Asmus Tietchens that appeared in various journals in the last 10 years, as well as essays and short texts on Asmus Tietchens by Guido Sprenger, Marcel Beyer, Vidna Obmana, Jon Mueller, Kai U. Juergens, Till Kniola. A fully commentated discography up to December, 2005. An index of all tracks and releases; a bibliography; the 70-minute audio CD ‘Verstreutes 2’ includes tracks from tape and CD compilations from 1984-1995. 296 pp, paperback. 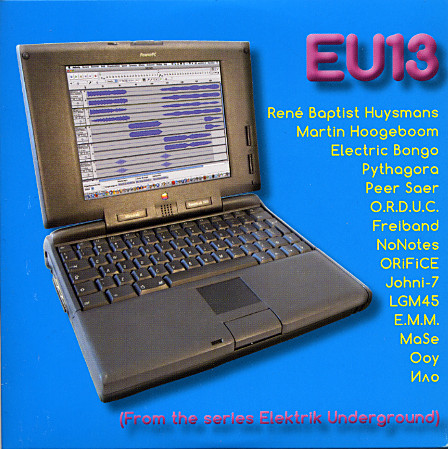 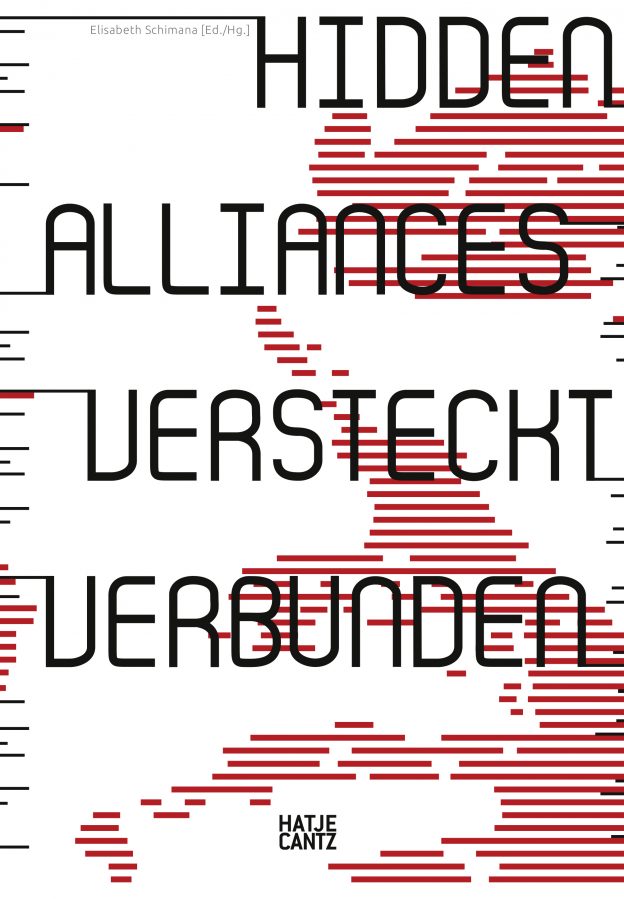 20 female artists in electronic art/music are featured in this anthology, telling their various stories, while collectively weaving a fascinating network of int..(read more) 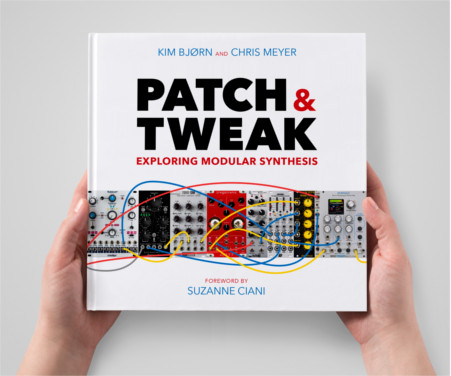 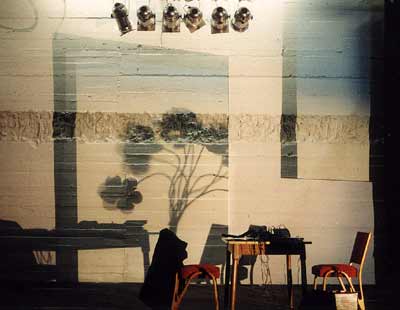 Fuer Diesen Abend is an acoustic meeting between Stefan Funck & Gregory Buettner (both from Hamburg, Germany). Each works at home on their computers, collec..(read more)