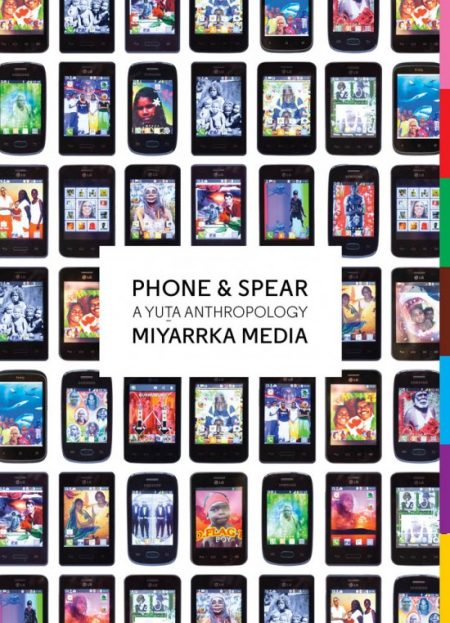 A visually striking intercultural exploration of the use of mobile phones in Aboriginal communities in Australia.

Yuta is the Yolngu word for new. Phone & Spear: A Yuta Anthropology is a project inspired by the gloriously cheeky and deeply meaningful audiovisual media made with and circulated by mobile phones by an extended Aboriginal family in northern Australia. Building on a ten-year collaboration by the community-based arts collective Miyarrka Media, the project is an experiment in the anthropology of co-creation. It is a multivoiced portrait of an Indigenous society using mobile phones inventively to affirm connections to kin and country amid the difficult and often devastating circumstances of contemporary remote Aboriginal life.

But this is not simply a book about Aboriginal art, mobile phones, and social renewal. If old anthropology understood its task as revealing one world to another, yuta anthropology is concerned with bringing different worlds into relationship. Following Yolngu social aesthetics—or what Miyarrka Media translate as “the law of feeling”—the book is a relational technology in its own right: an object that combines color, pattern, and story to bring once distant worlds into new sensuously mediated connections. 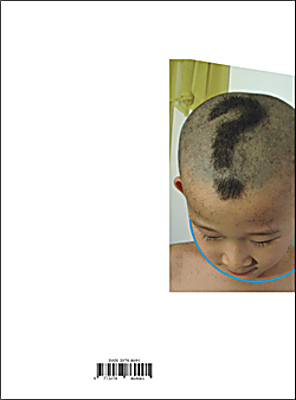 HomeShop was an artist-run space in Beijing from 2008 to 2013 and WEAR was a periodical publication. They called it their most ‘spartan’ issue, but ..(read more) 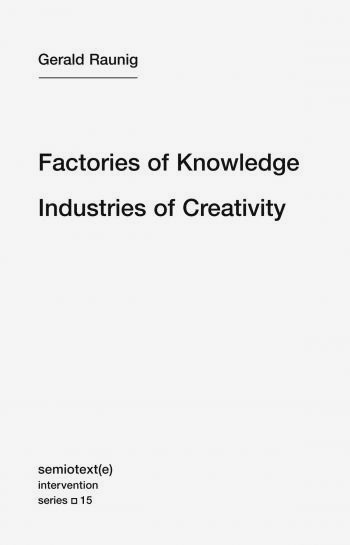 What was once the factory is now the university. As deindustrialization spreads and the working class is decentralized, new means of social resistance and polit..(read more) 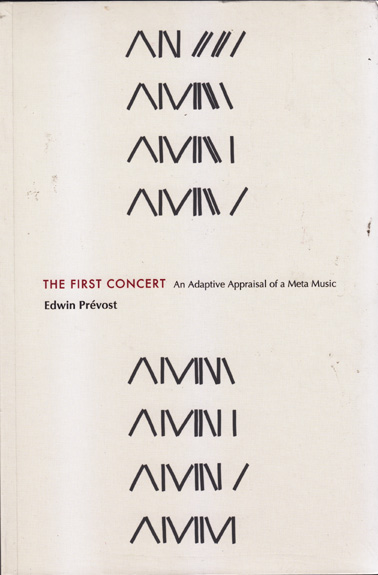 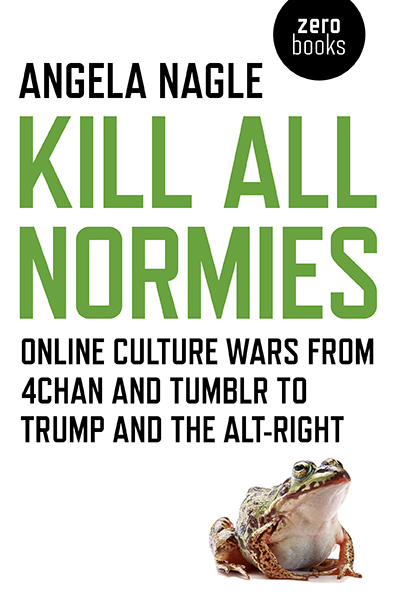