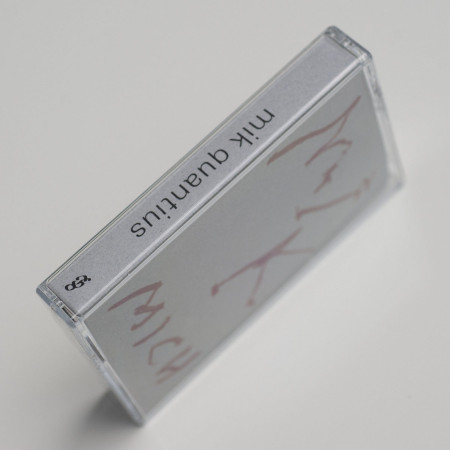 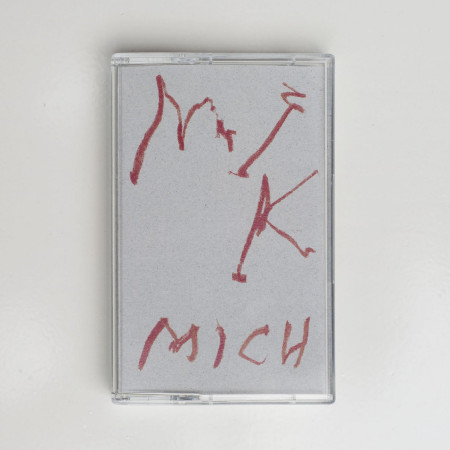 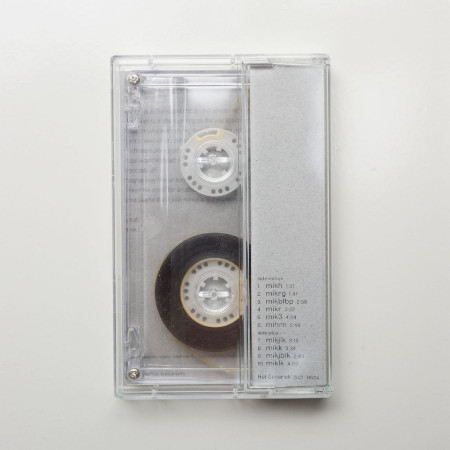 “German vocal artist Mik Quantius summons a one-man parallel universe on Mik Mich with just his own throat and an ill-sounding keyboard. His voice contorts through odd croons, growls and a flood of twisted glossolalia, while his keyboard playing takes in mashed fanfares and parping preset dances […] The fact these songs are often so close to something much more commercial makes them so triumphant – as though the familiar form has been hijacked by a mischievous spirit and aloud to run truly free.” (The Quietus)

“He speaks in tongues and comes in piece. He’s the krautrock Beefheart. He’s the esoteric metalhead. He’s a one man voodoo ritual. He’s Neil from The Young Ones and Garth from Wayne’s World in one.” (It’s Psychedelic Baby! Magazine) 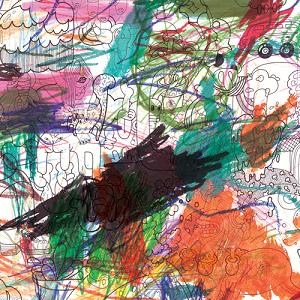 Mik Quantius - Kick a Bit Against the Shit 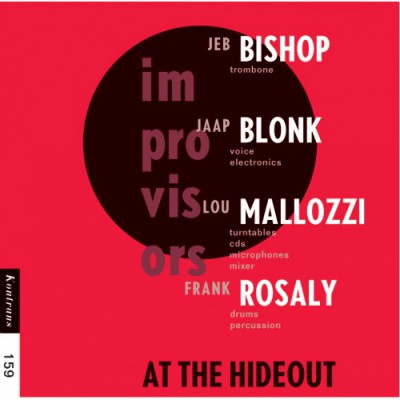 Bishop, Blonk, Mallozzi and Rosaly - At the Hideout

A rare recording by one of the greatest vocal improvisers of the avant-garde, joined by three of Chicago's finest improvisers: Jaap Blonk on vocals & e..(read more) 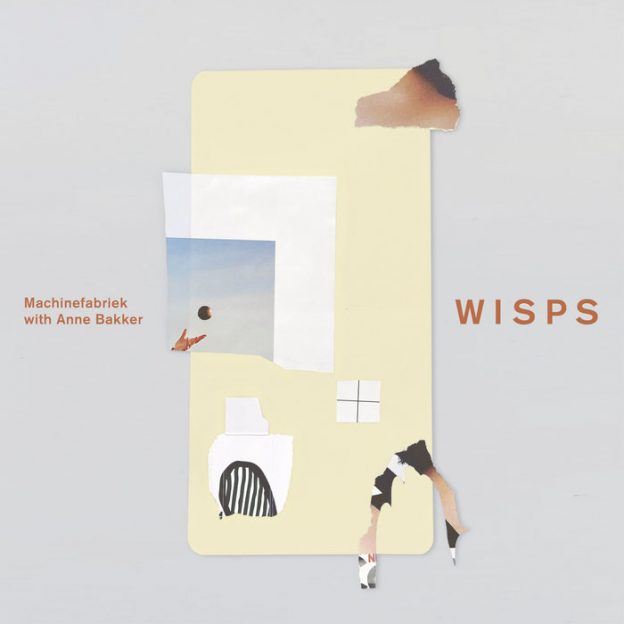 Second album by this so very special duo. Anne’s recordings of violin, viola and vocal improvisations were the basis for Rutger Machinefabriek Zuydervelt ..(read more)

J.V.D.B. Silicon Sirene - It is all in the Mind

Who is this strange synthesizer freak, is it the hobo shown on the cover, or Mr. Anonymous sounding like a bastard child of Wendy Carlos & Klaus Schulze, wi..(read more)