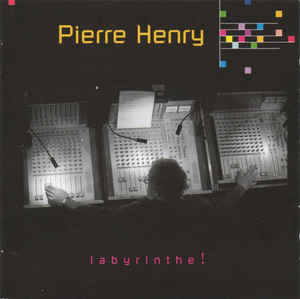 First performance commissioned by Radio France in March 2003.’For the first time during my journey and ventures into the world of creation, I dreamt of a breath of fresh air deriving from the electronic realm. ‘Labyrinthe’ emerged as the result. All in all, a collaborative work achieved, overcoming the distance between its sources. The sound cuts from GRM reached me as set of reflections, like ‘cadavre exquis’. Fragments in any order, all on CD, sent by post, 7 composers, 7 colleagues sent me 58 tracks of varying lengths in various keys. this continuity inspired me to create a maze-like musical form, in concentric volumes, all thoroughly intertwining with each other. Above all, my contribution is intended to be harmonic. I take great care in attending to any drifting effects occuring with other sounds. A smooth descent for all, in their order of entry into the subterranean: Francois Donato, Yann Geslin, Evelyne Gayou, Diego Losa, Christian Zanési, Daniel Teruggi, Philippe Dao.’ (Pierre Henry) 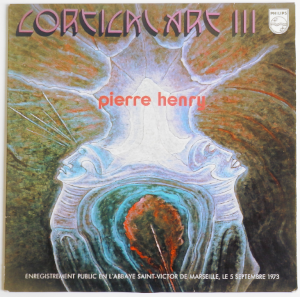 Originally released as LP by Philips in 1973. Audio improvisations recorded at Conference of Electro-Encephalography and Clinical Neurophysiology in Marseille 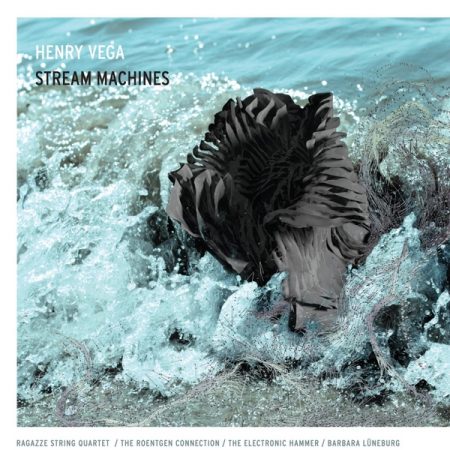 Vega explores the microminimal characters of rhythm and harmony, working with the most simple musical materials. The piece was premiered by the Ragazze String Q..(read more) 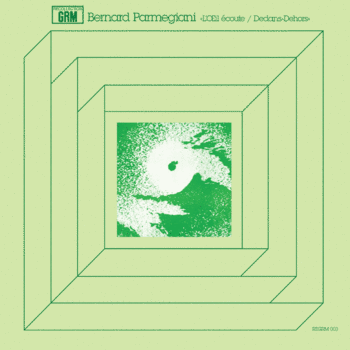 Two classic Musique-Concrete suites by Bernard Parmegiani re-issued on vinyl by the RecollectionGRM sublabel from MEGO:L'OEil ecoute (1970):”From the..(read more) 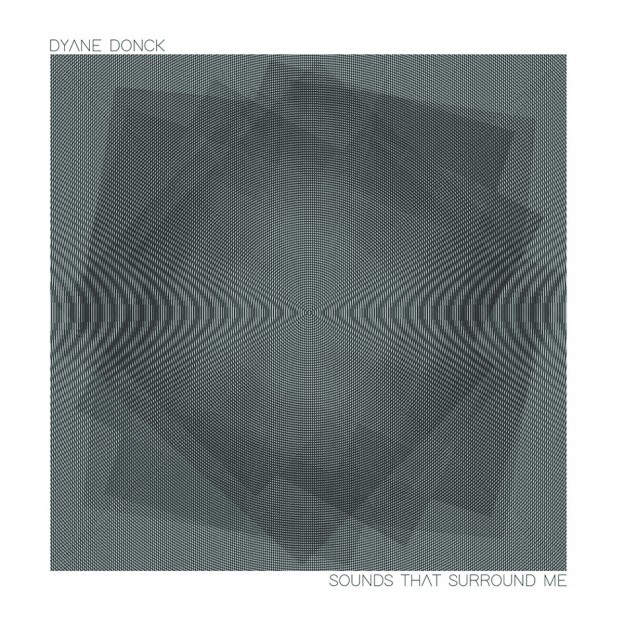 “Inspired by and made with music and sounds from my immediate surroundings, the multi-ethnic Liniekwartier neighbourhood in Breda, where I have a studio. ..(read more)