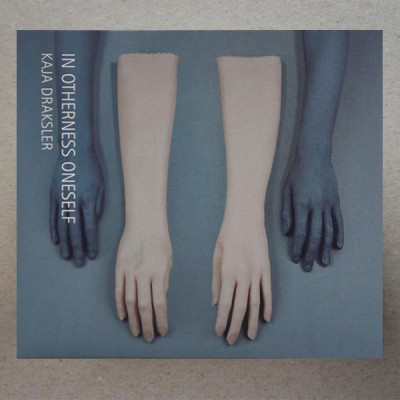 Draksler’s music has been described as being “in the border area and in the intersection of jazz, free improvised music, classical modernism and new music”.
For this album pianist / composer Kaja Draksler (1987, born in Slovenia) worked on developing specific musical languages for each piece. She attempted to restrict herself to maintaining each language although as she points out “leakages” did take place, and the pieces somehow ended up influencing each other, as spoken languages do.

Kaja refers to voodoo as an inspiration. Her intention is to take possession of the rhythm, pulse and melody and at the same time to allow the music to take possession of her. In that way she is influencing the context but also she lets the context have an influence on her. She is one of those musicians who are able to work out the paradox of combining composition and open improvisation sometimes within the same piece. She is highly aware that both structure and freedom can be as much a burden as an asset and uses those parameters to her advantage.

The title of the album comes from a line in the poem Aquoueh R-Oyo. by Cecil Taylor, and Kaja’s objectives for this body of work resonates further with the poem: “to relate instantly, and build concomitant,” “to capture dark instinct,” or, “to play what one hears.” Draksler referencing the Afro-American heritage as a European artist educated in the jazz tradition is testimony to the complexity of her “languages” and her awareness of her position in that cultural lineage. In In Otherness Oneself Kaja Draksler creates languages and lets her identities speak. 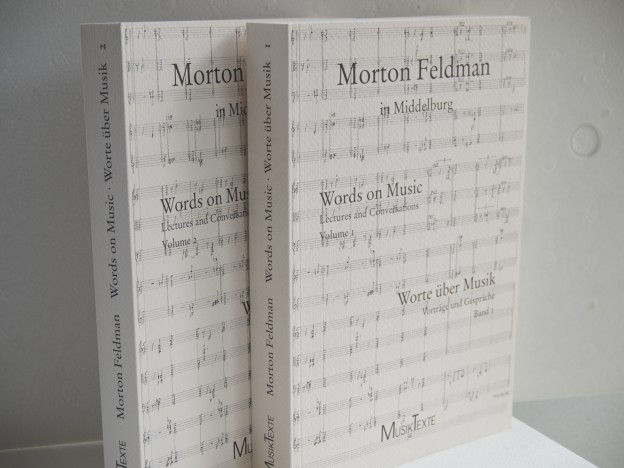 “I have to admit, in all candor, that I realized that there was really not an audience for my music. I can’t speak for contemporary music. I never h..(read more) 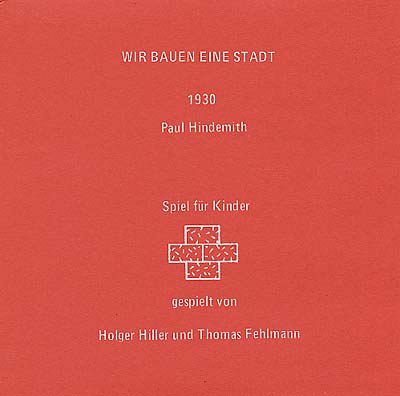 On Felix Kubin’s Gagarin label, a reissue of a cassette tape on Ata tak, 1981. Hiller & Fehlman, both of Palais Schaumburg fame, reinterpreted the Hin..(read more) 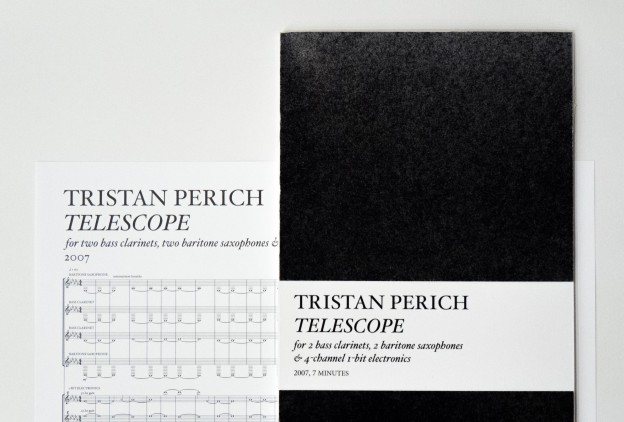 Tristan Perich, the man who gave us the 1-bit Symphony, has released four compositions on CD, for acoustic instrumentation with 1-bit electronics. These works a..(read more) 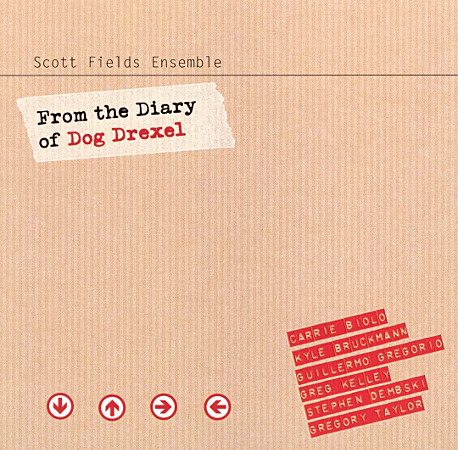 Scott Fields - Ensemble - From the Diary of Dog Drexel