Home / Other / Inner Rhythms Back 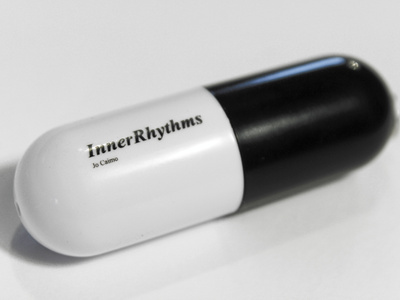 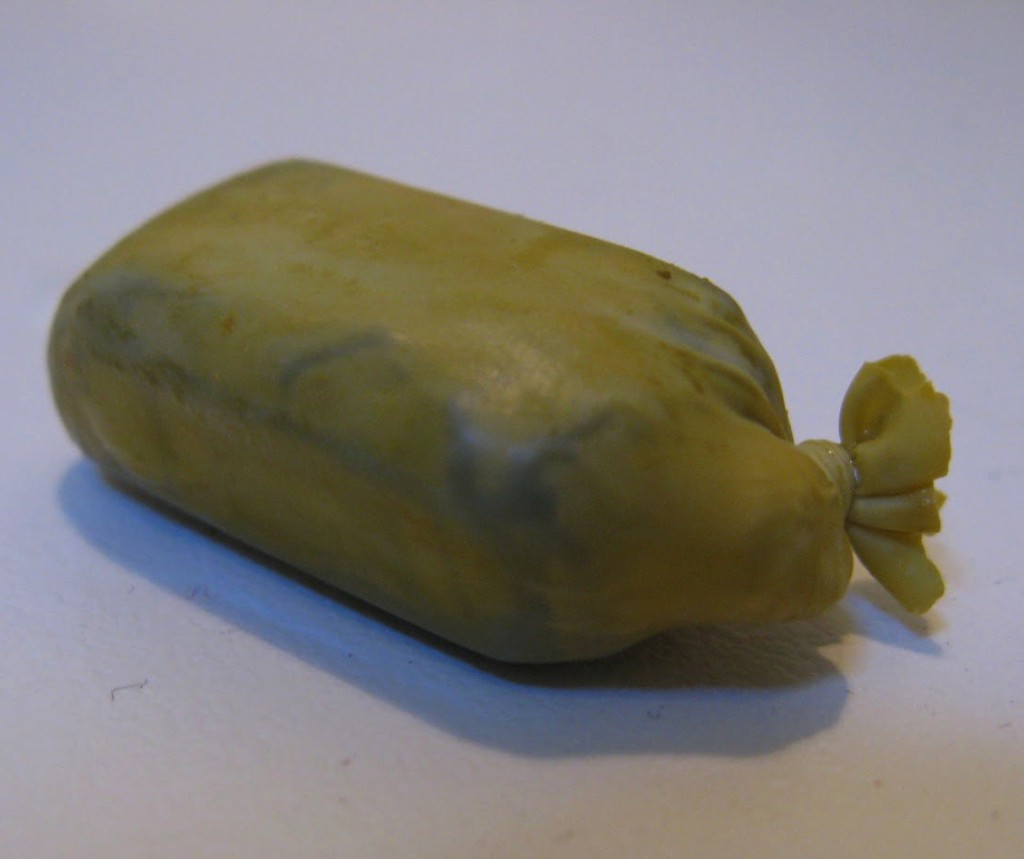 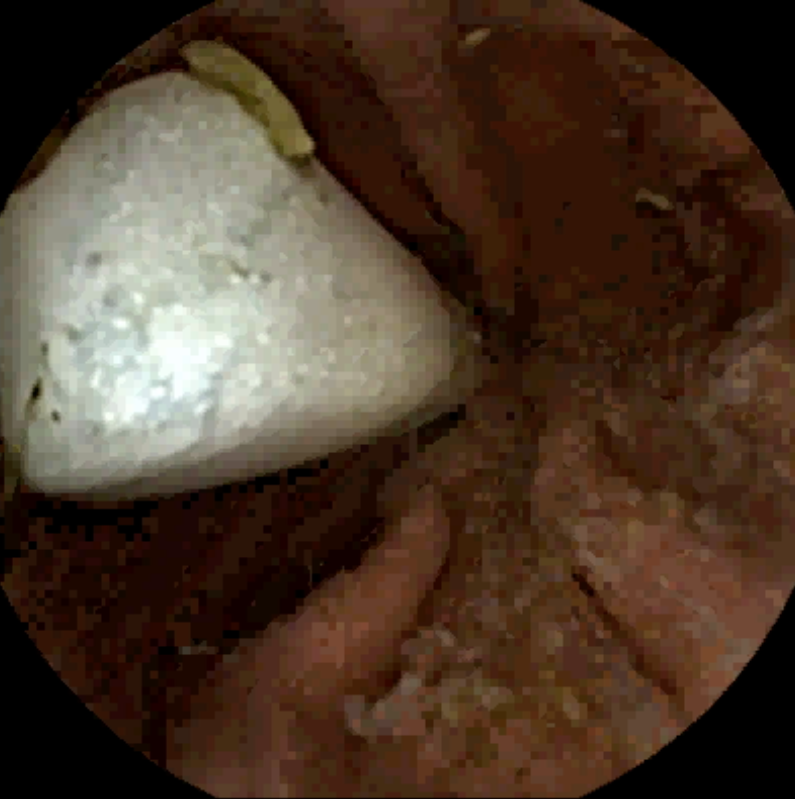 Exploring the stomach with a Bluetooth call? Another example of the ludic mind of Jo Caimo, as well as his (yes..) guts!
Because he himself was the test person. He swallowed a Bluetooth device that recorded all the sounds during the journey it made through the body until it reached the toilet.
This ‘pill’ is a USB-Flash Drive containing the resulting audio (13:22 min) AND a video documentary that’s quite spectacular. It turns out he also swallowed a camera right after the Bluetooth went down… totally amazing.. For the documentary he compressed 8 and a half hours into just over 1 hour.
Also on that Flash drive are pictures and an extremely detailed manual, so let nothing stop you to try this out yourself! 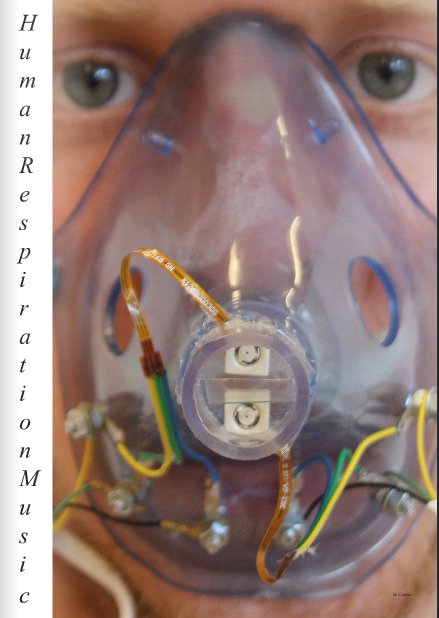 For some reason everything this artist from Ghent comes up with is convincing in its single-mindedness and feels original. This sound project is in essence a pe..(read more) 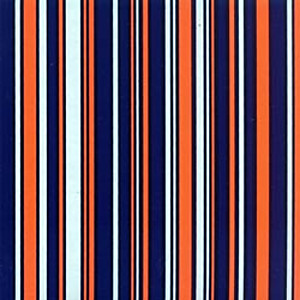 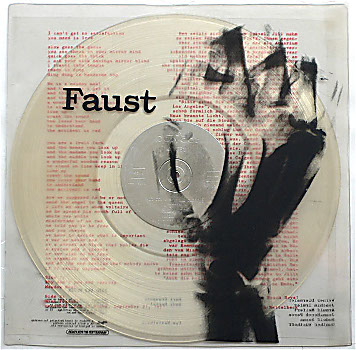