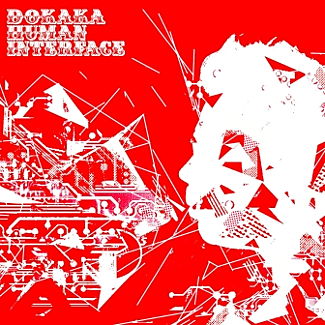 Dokaka, is a one manned voice, no effect, no auto-tune, no edit, no sampling, DIY human synthesizer. Most will remember him as the Japanese beatboxer whose vocal only reinterpretations of Led Zeppelin, Slayer, the Rolling Stones, and many others gained cult status when his mp3’s went viral. The sensation was enough to attract the attention of Björk who incorporated his unusual skill into her 2004 Medúlla album. Now in 2009 Dokaka has recorded his first album of original material ‘HUMAN INTERFACE’ which is now available for the first time outside of Japan. The album includes 17 hours of vocal insanity multi-tracked into 88 muttered micro tracks. 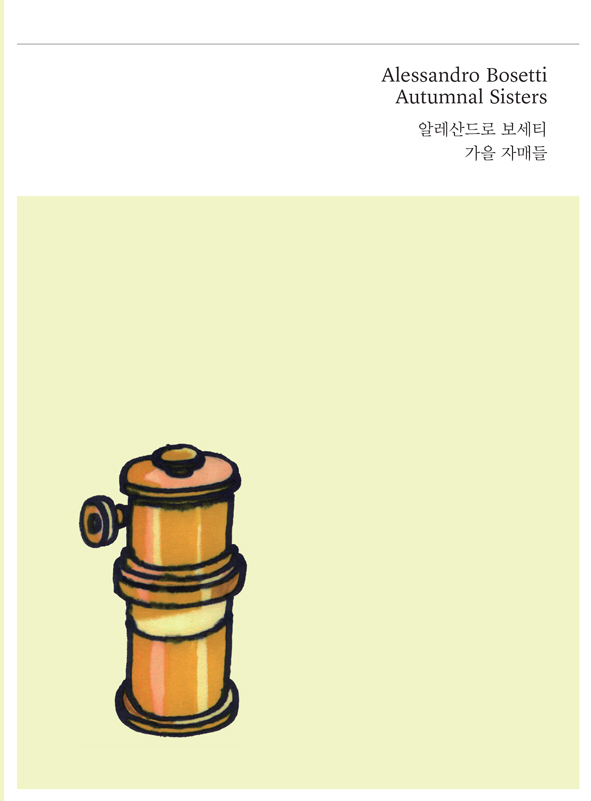 Alessandro Bosetti (born 1973 in Milan) is a composer and sound artist who works in the fringe area between spoken language and music, working on the musicality..(read more) 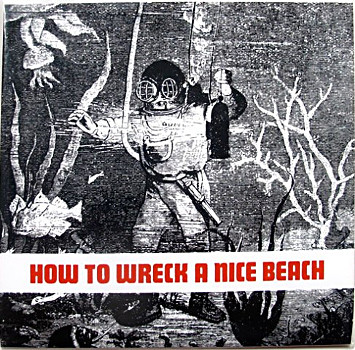 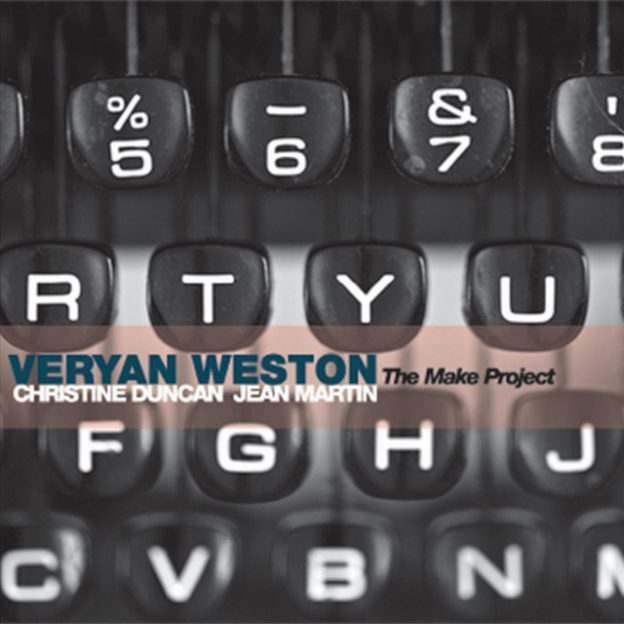 Collaborative composition based on fifty-two quotations by women writers, each sung on a five-note (pentatonic) scale. 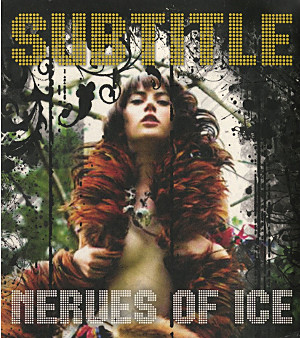 New album by Giovanni Marks, as before a radical approach and varied ways of working, there’s even (what sounds like) a Joy Division rip-off (My Baby don&..(read more)