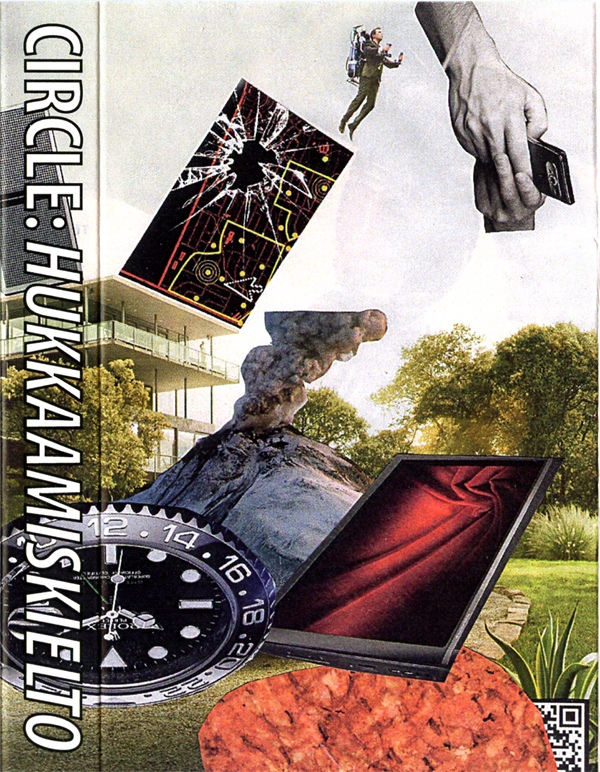 Hukkaamiskielto (”the prohibition of disposals”) by Circle is a highly charged monolith based on a 26-track live recording by a veteran sound designer, recording engineer and audiovisual producer Max Laine of a Circle show in Dynamo, Turku in February 2011. The production was meticulously done by manipulating all of the actual individual tracks. What you hear on this cassette album is the end-result of synthesizing and replacing all key instruments with effects used in modern day transient-tracking and pitch-to-MIDI techniques. Therefore, Hukkaamiskielto begs the question, what is synthesized and what is actually human-generated as we move further towards a Kurzweilian singularity or rather away from it further into the roots of all electronic music. What you hear is a Circle show from beginning to the end, but only transformed beyond basic recognition.

The term ”hukkaamiskielto” became part of Finnish street folklore in November 2013, when the chief officer of drug-related crimes Jari Aarnio, was faced with dozens of charges including gross misrepresentation of the evidence, aggravated acceptance of bribes, assistance of serious fraud and so on. His vast private property worth 500,000 € was thus given the status of ”hukkaamiskielto”. 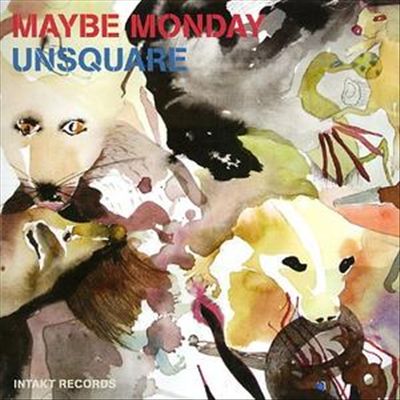 What a group: Fred Frith (electric guitar), Miya Masaoka (25 string koto), Larry Ochs (saxes) and how about their special guests!  Notes by the label:”Th..(read more) 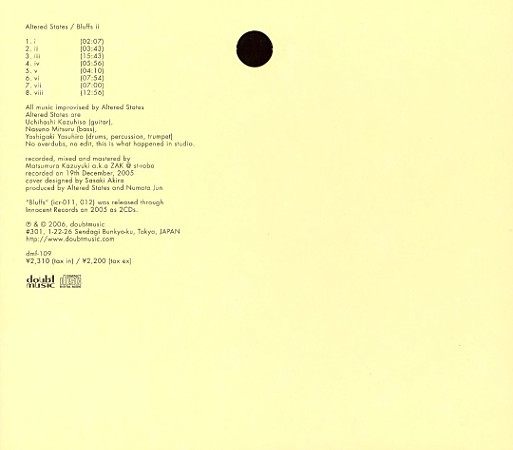 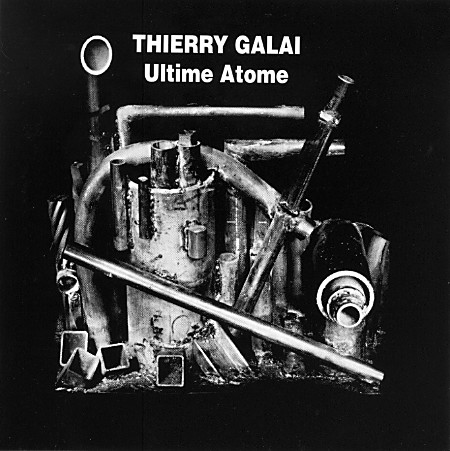 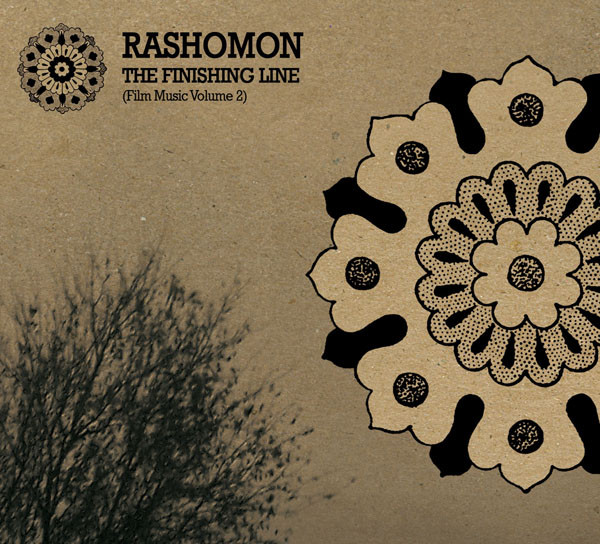