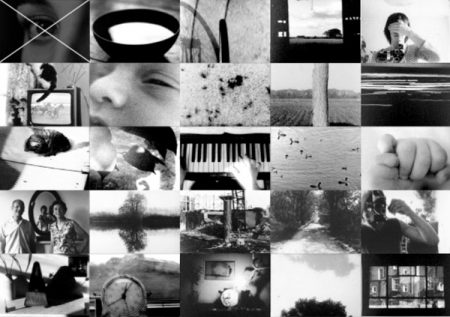 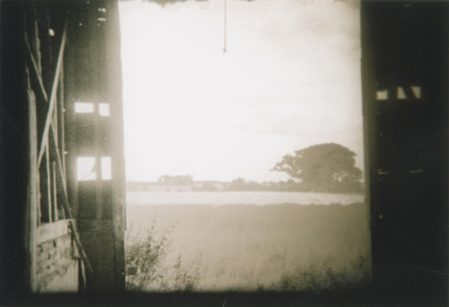 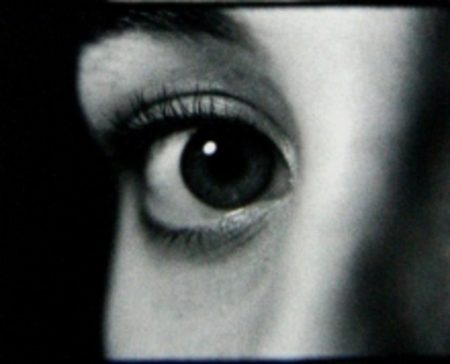 Guy Sherwin’s acclaimed Short Film Series is a unique collection of interconnected 16mm 3 minute films started in 1975. The series is held together by certain formal considerations: each film is three minutes long, i.e. the length of a roll of 16mm film, all films are b/w and silent, and the order in which they are shown is flexible. Apart from this there is a range of imagery from portraiture to still life to travel. The films operate on the border between movement and stillness, revealing their inner logic through an active engagement in looking.

‘Sherwin’s hallmark is the direct concentrated image which fully exploits the tonal range of black and white stock. This control is not at all rigid, since its purpose is to capture in the shot a certain kind of freedom and chance in the visible world.’ A.L.Rees 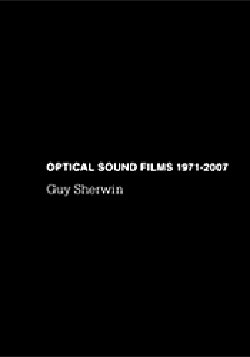 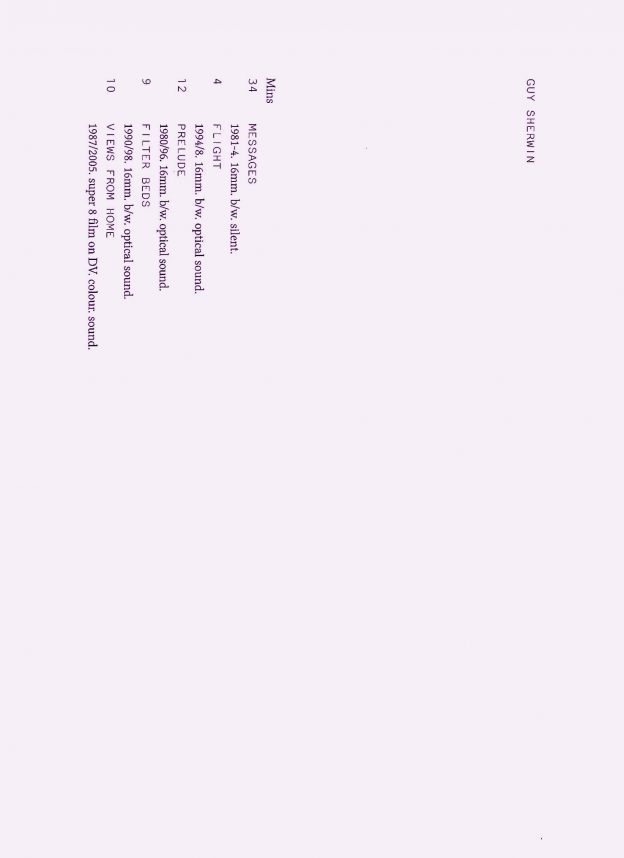 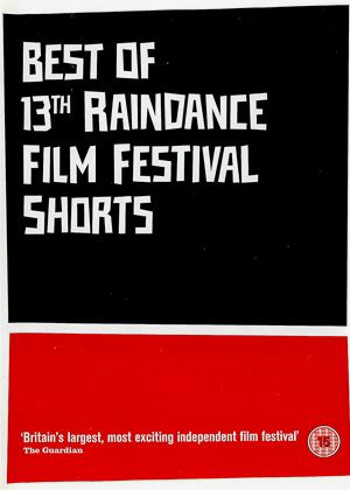 Collection of innovative short films from the 2005 Festival. It is the largest independent film festival in the UK. www.raindancefilmfestival.org 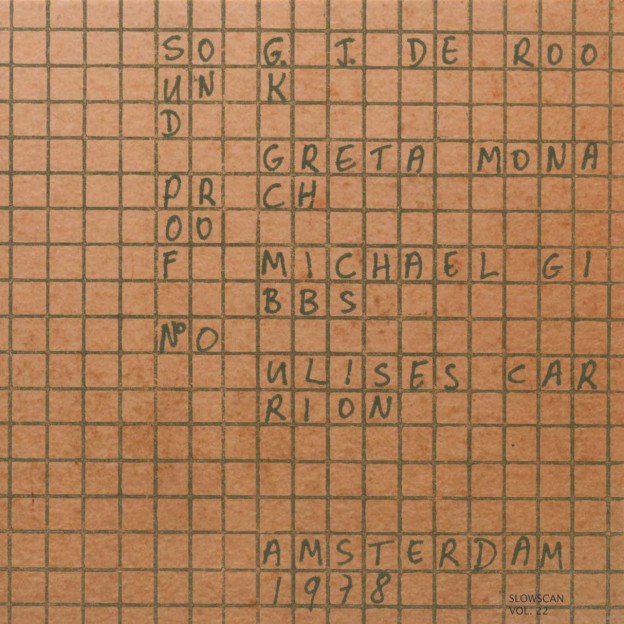 Reissue of a cassette from 1978, that appeared on initiative of Ulises Carrión, now edited anew by G.J. de Rook. Fantastic to have this material available agai..(read more)