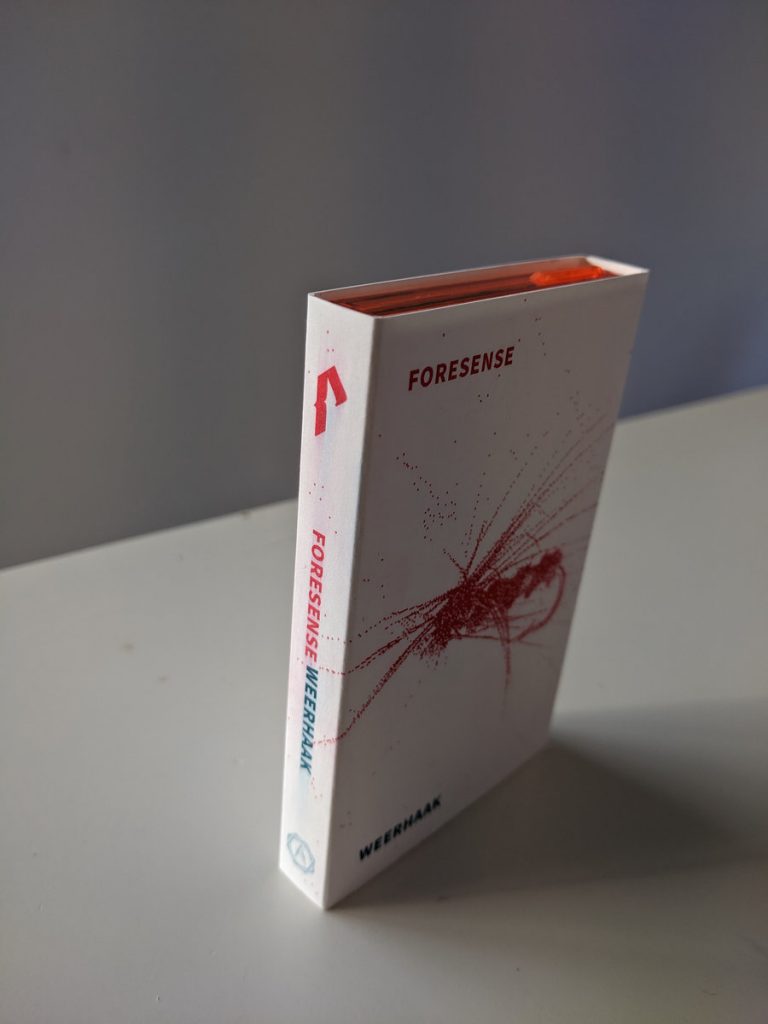 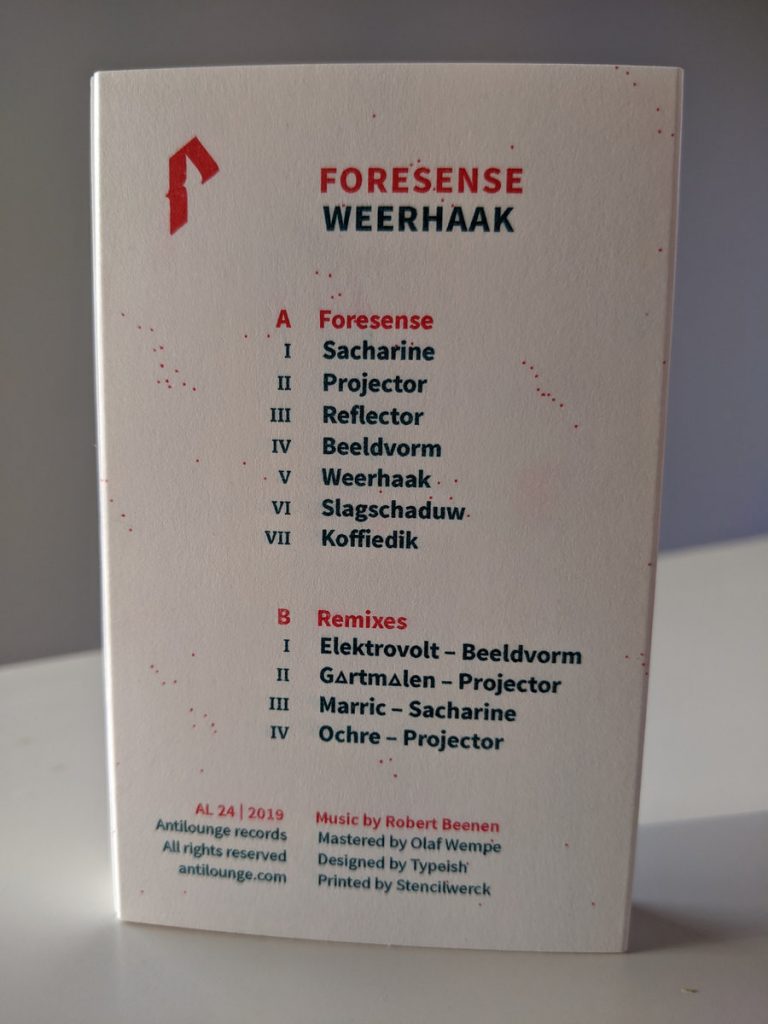 Foresense is Robert Beenen, electronica producer from The Hague. Growing up with lego, computers and saturday morning cartoons, Beenen was drawn into music through his initial coding and game development activities in 1995. He abandoned the games for making tunes and continued to produce music under several aliases including Forlon and Missingsense throughout the past decades. His sounds are snappy, crisp, his melodies lounging sweetly in mid-tempo laid-back patterns. 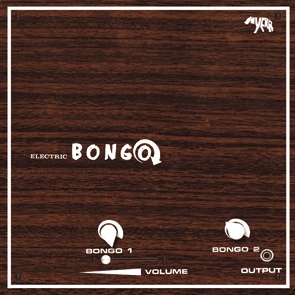 Analog synthesizer instrumentals by Dutch painter/musician from Arnhem in the east of The Netherlands. Seven tracks on this record from 2000, 21 mins total time..(read more) 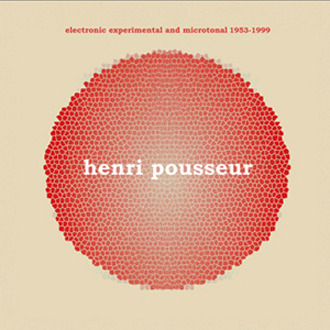 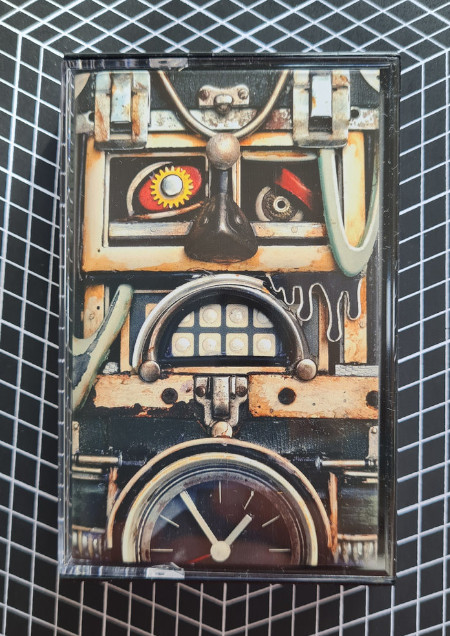 Second tape album by Daniel Bennett and again such a treat for the ear. Environmental sounds that drop you in a somehow familiar scenery from the start, while e..(read more) 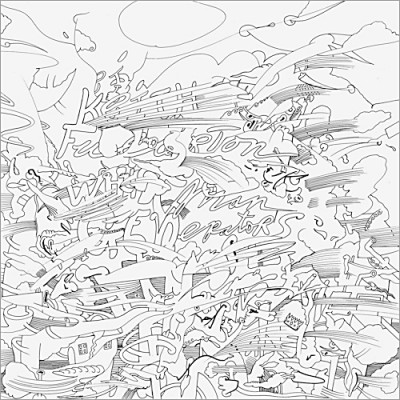