Home / Books & Magazines / Film and the End of Empire Back 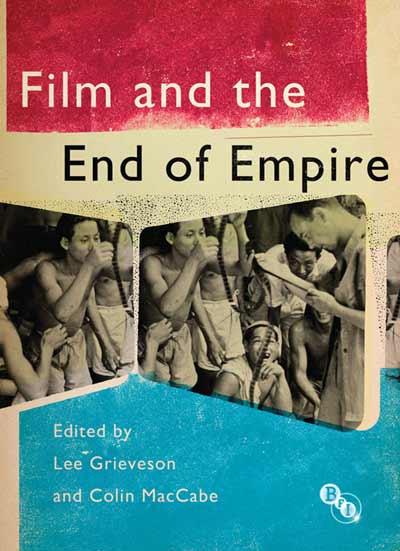 The second of two volumes on the history of British colonial cinema, and companion to Empire and Film, both examing the relationship between cinema and culture. Leading international scholars have sought to demonstrate how cultural representation furthered political and economic control. The decline of the British Empire obviously changed the name of the game. What roles did film play across the period 1939–65, in the face of rapidly changing geopolitics? What were the varied ways in which film registered and projected colonial and neocolonial discourse and practice? What do these films now reveal about the fantasies and realities of colonial rule and its ostensible dissolution? The essays grouped around four themes, empire at war, film/government/development, projecting Africa and afterthoughts on colonial film address these questions. 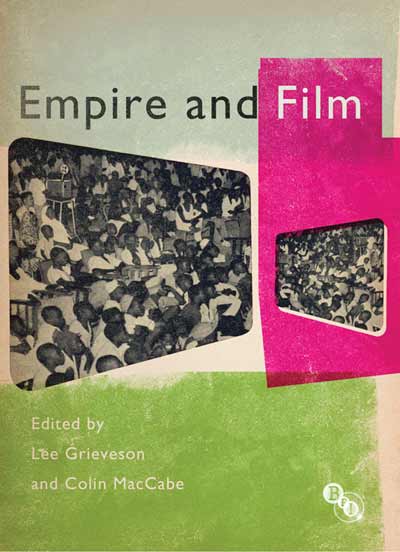 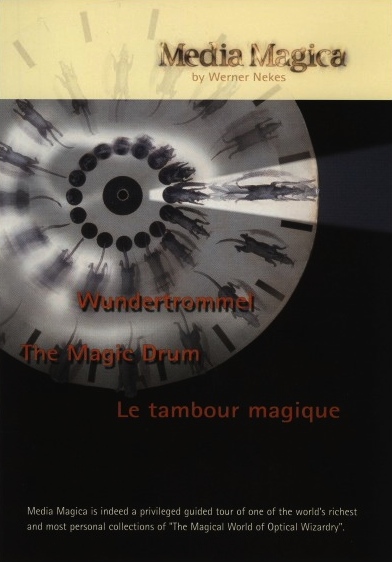 The sixth film of Nekes, in a series of six is about the thaumatrope, stills, the kinora and much more. 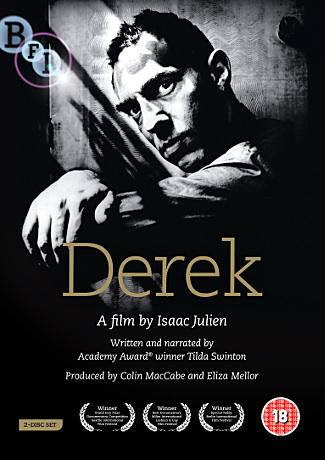 Derek is a remembrance of one of Britains most important independent filmmakers.The revealing and frank interview at the core of the film is embroidered with a ..(read more) 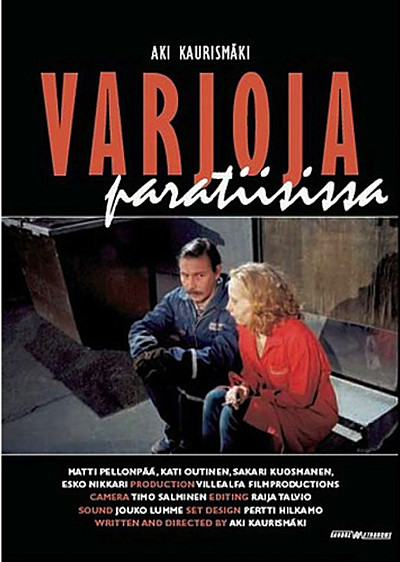 One of Kaurismaki's early films, Shadows in Paradise centres on the burgeoning love affair between a bin man, Nikander, and a supermarket checkout girl, Il..(read more)