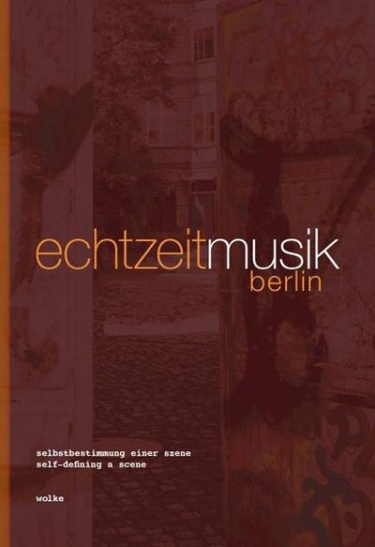 Shaped by the perspectives of participants and various observers, the book Echtzeitmusik – Self-Defining a Scene investigates, documents, and reflects on a multilayered phenomenon within Berlin’s musical culture, a phenomenon whose influence and meaning has effects that extend far beyond Berlin itself. Having emerged in the open spaces of the city’s east side after the fall of the Berlin Wall, and rooted in a cultural coordinate system made up of squats and free improvisation, punk and New Music, social experimentation and performance art, the Echtzeitmusik scene has passed through an eventful history of musical and social development and matured into a wide spectrum of predominantly experimental forms of music, bordering on fields as varied as noise, electronica, trash pop, free jazz, and contemporary composed music, not to mention performance and sound art. Edited by Burkhard Beins, Christian Kesten, Gisela Nauck and Andrea Neumann. This is an English-German Edition. 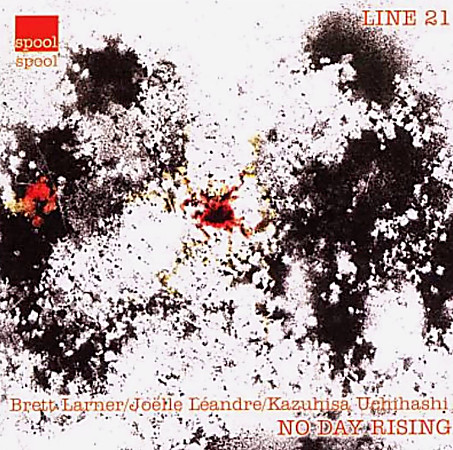 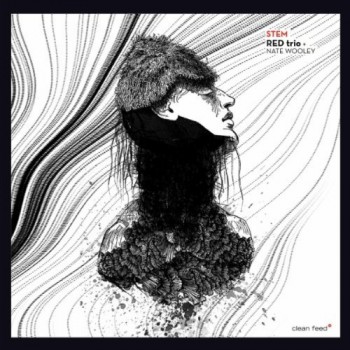 The encounter between American trumpeter Nate Wooley and the Portuguese Red Trio (Rodrigo Pinheiro, Hernâni Faustino and Gabriel Ferrandini) was one of those b..(read more) 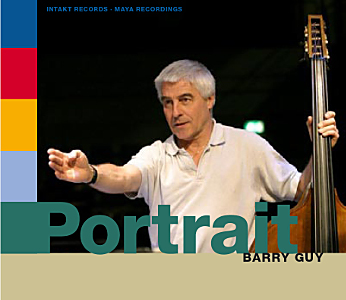 Great overviews of the impressive British bassist Barry Guy, presenting tracks from the major organizations he’s been part of and the artists he’s c..(read more) 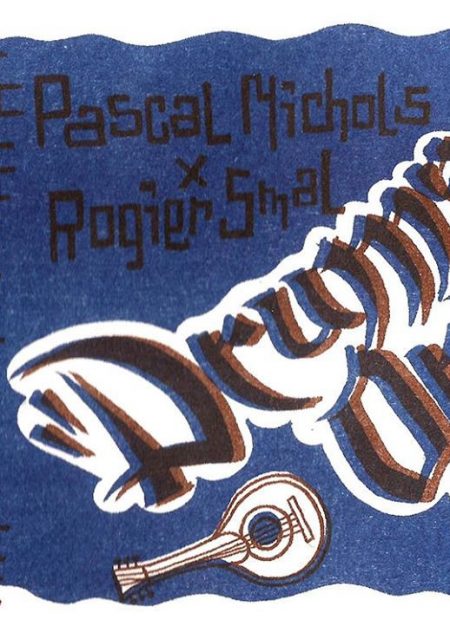