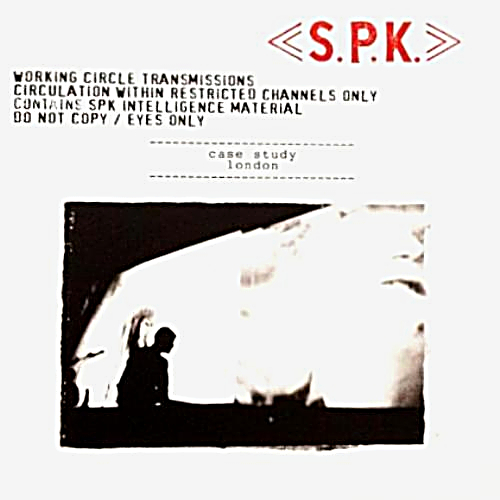 SPK were an Australian industrial music and noise music group formed in 1978. They were fronted by ainstay member, Graeme Revell on keyboards and percussion. In 1980 the group travelled to the United Kingdom where they issued their debut album, Information Overload Unit. In 1983 Sinan Leong joined on lead vocals. The group disbanded in 1988, two years later Revell and Leong relocated to the United States, where Revell has worked as a Hollywood film score composer. Previously unreleased soundboard recordings from 1982 & 1983 from London. Includes two discs, one with individual track indexes, and one with only a single index (total 73:16). 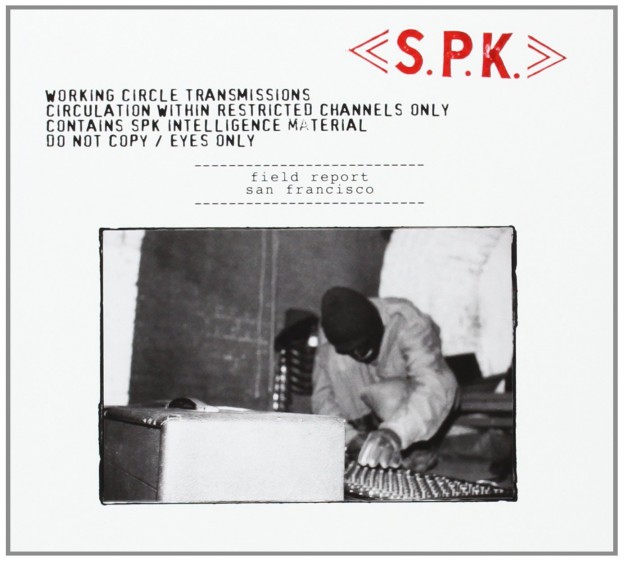 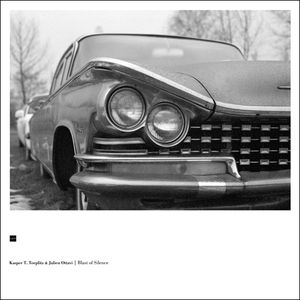 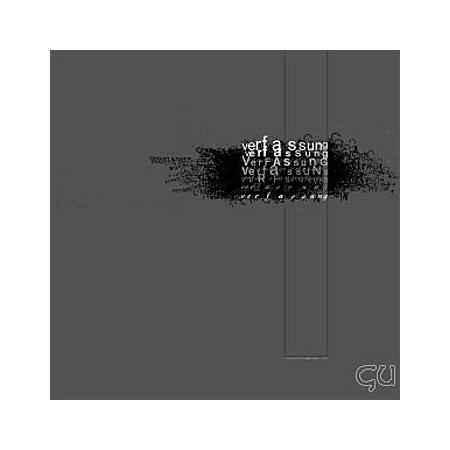 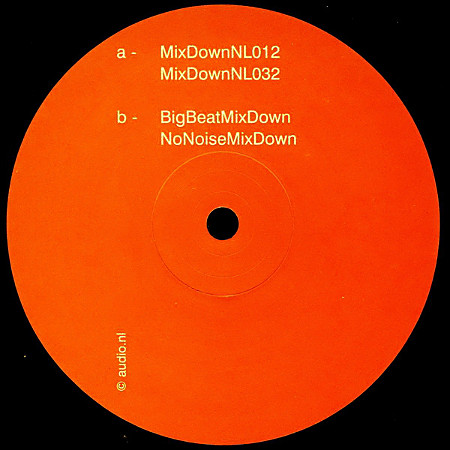